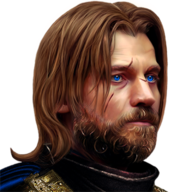 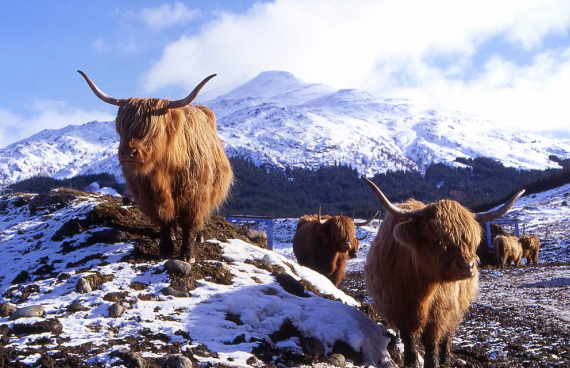 OUT OF CHARACTER INFORMATION
GENERAL INFORMATION
PHYSICAL INFORMATION
Strengths:
Weaknesses:
CULTURE
HISTORICAL INFORMATION
For as long as anyone can remember, the elkki have ever been a part of Midvinter. In the Age of the Ancients, the Beorni were the sole masters of the known world, living alongside nature and the various fauna found therein. In those days, great massive herds of elkki roamed the lands freely, unhindered by civilisation. Because the Beorni had no need of extra protection against the cold, they only ever disturbed these hairy beasts for their milk. Being the peaceful animals that they are, the elkki trusted their fellow pacifists with such gifts.

Many thousands of years later did the first Valkyri crawl out of their caves, and were cared for by the Beorni and taught the ways of the land. Farming, fishing, architecture, smithing... all these the Beorni bestowed upon this "protégé" race of theirs, believing they would follow the same path of pacifism and living alongside nature. And they did, for a while.

There was an inherent ambition found in Men that the kind-hearted bear-folk could not foresee, as it took only a few generations until the Valkyri deemed that the land should be ruled over and made to bend to their needs. A rift formed between the two races, and armed conflict followed. The Beorni were driven from their own land, leaving the Valkyri the new masters of Midvinter.

The elkki herds were easily domesticated from the many generations of living beside the Beorni, and turned into cattle to be used and abused by their new masters. Those still roaming the fields were hunted down; at first this was done in order to feed hungry families, but later the hunt turned into sport. Large numbers of elkki were left to rot as their hunters were only interested in their furs and horns, leaving their meat to spoil.

Today, such hunts have long since been banned after the animal that had sustained them for so long was put on the brink of extinction. Elkki cattlers are highly respected for their hard work, for there are few possessions as priceless as the fur of these loyal beasts of burden. Herds are again allowed to roam freely under the supervision of their caretakers, to disuade any would-be poachers or predators. Harming these animals is now considered a heinous crime, granting the ranchers and cattlers the right to punish wrong-doers in any fashion they deem fit.

With the recent return of the Beorni to mainland Midvinter after being granted the province now known as the Heartlands by order of High King Thurion Heavenshield, the ancient people was once again reunited with their companions of old, and the lands under their care have since seen the slow return of wild herds of elkki.
Last edited: Jun 12, 2021

Thurion Heavenshield
Still working on this? If I don't hear anything back in a few days it will be archived due to inactivity.

If that happens and you need it moved back to Pre-Codex please make your request in the Submission Modification Forum.

Yes, I'll be having it ready for judgement within the end if the week.

Thurion Heavenshield ! These look very fluffy and soft, I'd like a pet one to love on please. Though, in all seriousness, there's a minor thing I'd like corrected before approval:


Breathes | Small thing here, please add an atmosphere type.​
​
Feel free to give me a tag once this edit is complete and I'll be more than happy to stamp this!

Silly mistake! All taken care of!

Thurion Heavenshield No problem at all! Happens to the best of us. I hope you enjoy!