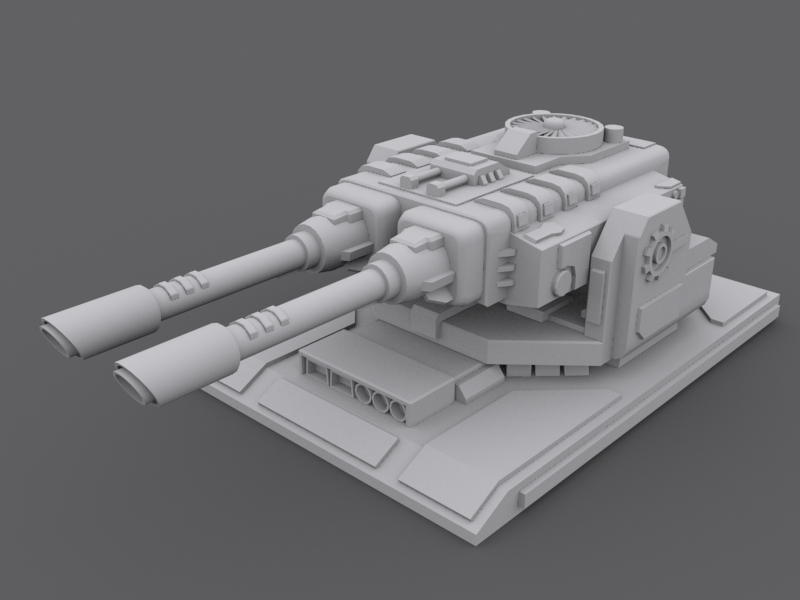 It was a long time coming, but Aurora Industries had finally decided to begin phasing out its older ship weapon designs and designing brand new systems to replace them. As before, the first system that was slated for an upgrade was Aurora's long range turbolaser, the AV-X01 "Neuron" Turbolaser. The system had done its job, but with Aurora looking to incorporate its Siaber Crystal technology more into its systems, a brand new long range turbolaser was created: the AW-Tx01 "Fornax."

Taking design features of the Neuron, the Fornax is centered around a small Siaber Crystal Power Generator to give its lasers more stopping power, while the enhanced galvan coils of the previous model have been incorporated to retain the same recharge rate as before.