A man's legacy is determined by how the story ends 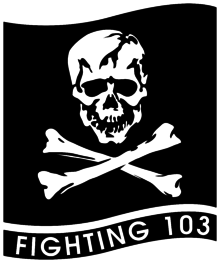 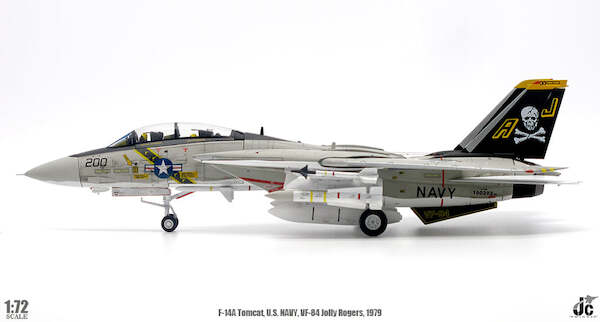 OUT OF CHARACTER INFORMATION
GENERAL INFORMATION
COMBAT INFORMATION: The combination of Unit Size and Availability below is the indicator of how numerous your unit is. Stormtroopers for instance would be considered Large/Common, while Rogue Squadron would be a Small/Unique unit. Majority Force User Units are prohibited from being Common or Large. The stronger and more specialized your unit is (FU or NFU), the smaller and less common it should be.

Strengths:
Weaknesses:
HISTORICAL INFORMATION
When Liram Angellus came over as a Commander from the Galactic Alliance, Rojuh Powell, as well as his brother Scott, followed. Angellus was made the "Commander Air Group" of the Matteus III fleet carrier "Liberation" where he cut his SJDF teeth. "Voodoo Wing" was capable then, but they were individual pilots put together. They were not one unit. That was the only problem that Angellus had with the fighter wing and it was something that he had immediately sought out to change. He was going to make the 197th a wing of legend and would not transfer out or accept promotion until he had done so (not that this was going to happen anyway, but still). Battle after battle and operation after operation occurred before the rug was pulled out from under his plans.

During an operation, the Commanding Officer, and the Executive Officer were killed in an attack directly on the carrier itself when a pirate ship rammed the bridge. Liram was not only C.A.G. but the Flight Director so by attrition, that made him the senior officer assigned to the ship and for the remainder of the mission, the acting Captain. He was soon after promoted for his actions and made legitimate Captain of "The LIberation", naming Rojuh Powell his Flight Director and Scott Powell his C.A.G. The plans may be a little skew, but he could work with this. Then the rug was pulled out again during the invasion of Ossus. The Sith flagship was going to (projected) crash into the Jedi Temple, and Liram, aboard the badly damaged carrier, ordered an evacuation and set the controls himself for a tactical ramming. The carrier was destroyed, the Sith flagship was pushed out of orbit, everything a victory was won by the SJDF.

Liram was without a Command.

Then the carrier "Ethereal" was built and almost the entire "Liberation" crew came over. The ship was new in design and incredibly effective, especially showing off more of the new Captain's abilities to command from the chair and not just the cockpit. Another promotion eventually came for the Captain, now Commodore and he moved to the new "Liberation" class carrier "Silver City" with the "Ethereal" still under his umbrella of command. There was now a need for a larger wing, and so in an almost unprecedented move, the Commodore put it to a vote. Those who wanted to stay in "Voodoo Wing" were welcome to, and those who were wanting to move over to the 103rd were welcome as well. A large percentage of the pilots did stay in "Voodoo", many of them finally able to get promotions that they did deserve, but just as many moved over to the 103rd, especially with the news that pilots from all over the fleet were requesting transfers to fly under the "Angel of Death" as he was being called. This was not necessarily a nickname that Liram liked, but it was something that made for a good nickname (and play on words to an old "squadron"). Liram, usually VERY hands-on is entrusting them to Rojuh (Scott is now full director of Voodoo) but left one rule.

"Fly as one, or fall as many."
Guardian Authority Ltd.

Quick question on this submission --

Under equipment you list what appears to be designations or callsigns with each ship. Are these the name of the ships or are they in fact designations like... Gold leader... Red 5... etc?

A man's legacy is determined by how the story ends

Character Bio
Well look at that. I just copied and pasted off of my posting template, I wasn't really paying attention to detail.

The "Angel #" Is the callsign of the Squadron leader when contacting the carrier (like in Top Gun "Mustang, this is 'Voodoo 3'..."). I start with four because Liram is 1, the Flight Director is 2 and the Commander Air Group(CAG) is 3. The Squadfon names are their designations (Razorback 3 for example), and the fighters are... the fighters.
Guardian Authority Ltd. 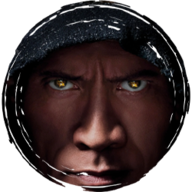 Totally didn't get your tag!

Both works for me! Everything seems to check out!