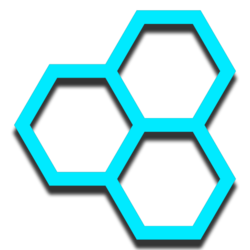 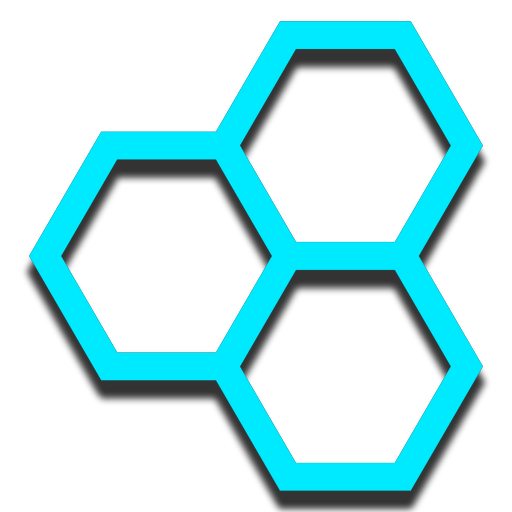 OVERVIEW
Hex Incorporated is an intergalactic company headquartered on Denon, with ventures in the primary, secondary, and tertiary market. The company was founded by its current Director and owner, Braxton Holst, and is still a private venture owned by its founder. Currently, the company’s major operations include mining, development of agriculture and infrastructure, medical research and services, and finally private military operations. The company also explores a variety of minor operations such as the production of luxury vehicles, household appliances, and correctional community services.

HISTORY AND CONTROVERSIES
The origins of Hex Incorporated can be traced back to the typical life of the average Denonite, and uses these origins to encourage growth within the company. Majority of its development is done through its four subsidiaries, who help to keep the company from relying on other sources to grow. While a relatively new company, Hex Incorporated has been the topic of some controversy with some of the operations being seen as immoral.

Some examples include the exploitation of homeless individuals for medical research, exploiting employees, conspiring with cartels and terrorist organisations, destruction of natural habitats, and inciting a civil war. Independent investigations have been launched, though all of these accusations were dropped due to a lack of evidence even after full cooperation and unrestricted access to internal affairs.

PRESENT VENTURES
The company itself has a strong focus on social media and a large budget on marketing, with the biggest schemes being the #ForgingOpportunity and #BuildingTomorrow trends.

At present, the company has been steadily growing and providing stable work to less fortunate beings in the galaxy, from the Core all the way to the Outer Rim. However, these developments have caused diplomatic tension with entities such as the Corporate Authorities of Denon, the Galactic Alliance, and the Mandalorian Enclave. Recent events include the hiring of Hellion soldiers by the New Imperial Order, disagreements over operations on Christophsis with the Mandalorian Enclave, and rumours of clandestine business being conducted with the Brotherhood of the Maw.

Due to generous funding to aid in the creation of other articles, HoloPedia graciously offers viewers the opportunity to work for the generous company. Simply use the link provided below to apply for potential positions. 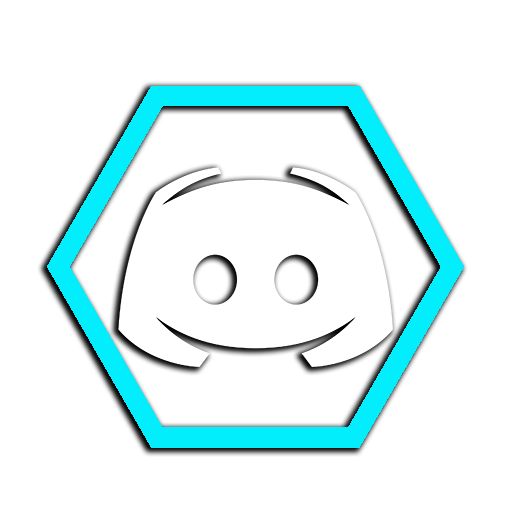