Where are all the Sith stereotypes?

Galactic News reports on this common problem as we ask: where have all the evil stereotypes gone?

Itâ€™s becoming a common problem across the Galaxy. All these Dark Jedi using attractive playbys are confusing the poor padawans. Instead of fighting a clear villain stereotype weâ€™re seeing vulnerable padawans getting all hot and bothered and writing fade to black scenes whilst artillery shells explode all around them in a totally realistic manner. Instead they should be doing the decent thing and putting the Sith out of their misery!

Where are all the Sith with pallid flesh, red eyes and pointy teeth?

Look at these fine examples: 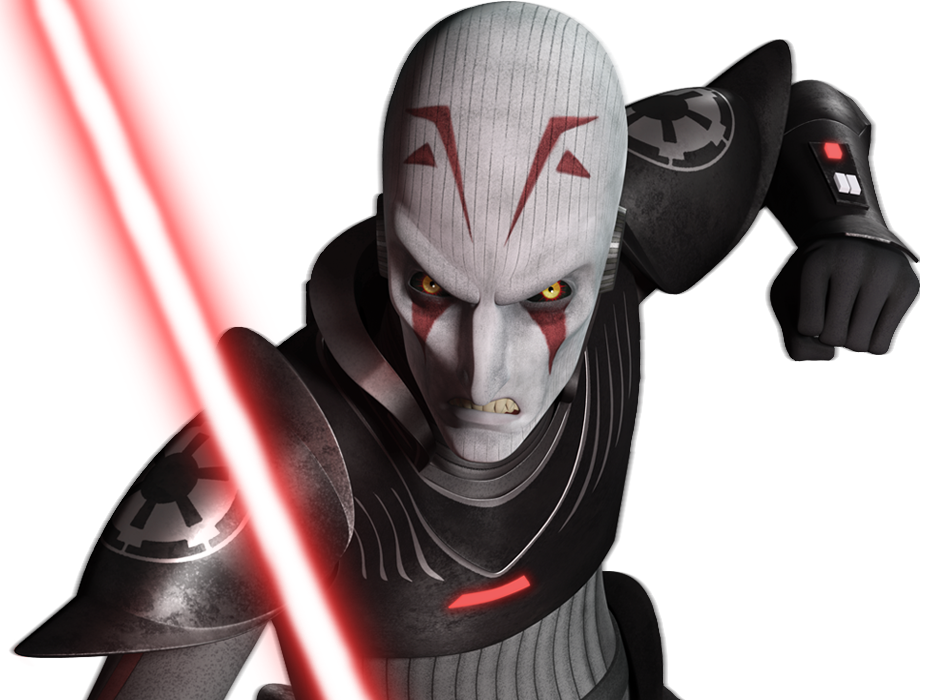 Fine examples one and all. You look at their pointy teeth and red eyes and know that you're supposed to kill them with fire, not have conflicting feelings and a strange stirring. We asked Darth Killzor about the matter. He responded as follows:


"I'm not sure I understand? After all I'm not a human. Sure I look like a human, am sexually compatible with humans and act like a human, but I'm not. I have an extra special regenerative species trait that makes me totally not a human. Who'd want to roleplay something scary anyway? How am I supposed to post gifs of my playby's abs if I'm a trandoshan? And masks...eugh...how are you supposed to meet the eyes of your enemy in battle and tell them that they could be having much more fun if they took a ride on the Dark Side if you're wearing a mask? Anyway, while we're on the subject...Have you ever considered the Dark Side? Why don't you put down that dictaphone and go for a few drinks and we can..."


That's all we have on the matter. We haven't seen our reporter for a few weeks now, but we're sure she's still working on the case and definitely not letting loose as a sexy sith throwing out lightning with reckless abandon.