Votes Are In - New Executive Branch 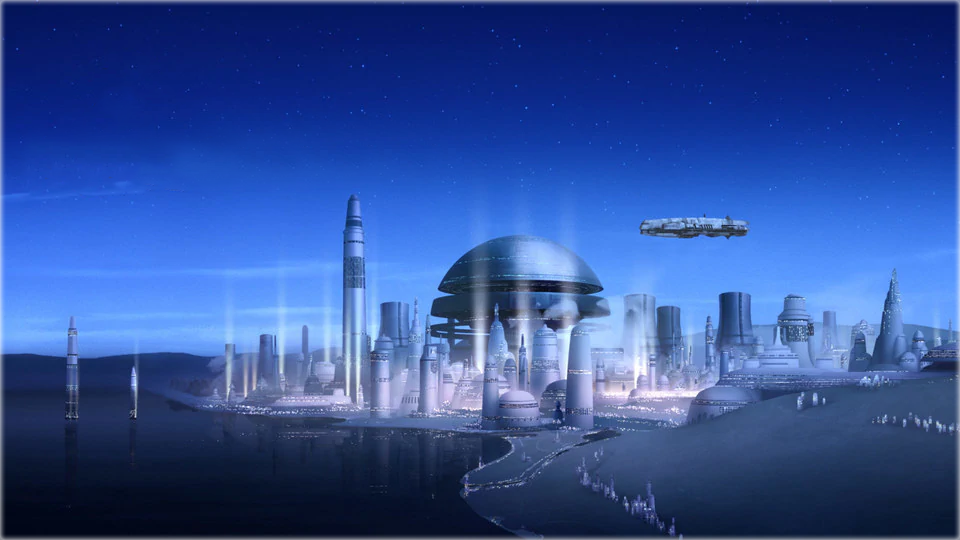 “Welcome to Concord News Network, where we give you live coverage on the emergency measures that have taken place over the last few days. While the dead of Yurb still wait extradition, we take you back to the measure officials say they will be laying out in the coming days.

“With Concordia providing funding and full support to these Order of the Silver Jedi, the Jedi Council has dissolved their assembly in favor of using one single leader during troubled times. Following her actions at the Battle of Yurb, the Jedi Council has elevated Jedi Master Elise to the rank of the Grand Master. They have announced their support and backing to Concordia as they make moves to unify the sphere under one executive head. As the nations of the Silver Sphere face great threats from outside our borders, no longer can they stand alone.

“Additionally, reports indicate that Concordia has decided to oversee the creation of a unified Defense Force for more concise actions against future threats. More on this as it develops. Currently, we take you live to Commenor, where the vote on our new leadership is about to be announced.”

The camera cut away from the brunette speaking from behind a desk to a large chamber where the various representatives from the across the faction were gathered, many speaking among their own delegation while the Speaker of the Assembly had stepped forward. The near-Human stepped up to the podium where they were flanked by several members of the Defense Force, the Order of the Silver Jedi and founding members of Concordia..

“We appreciate the gathering of our planetary delegates here today. Over the past few weeks, Concordia has been deliberating and voting on a number of leaders to rise to our Executive Branch. The Branch was enacted by Concordia to ease the way forward in intergalactic affairs. Our planets will still have home rule, but for a nation, the Council will serve as an Executive Branch. The Council will be made of The Sephi Castien from the world Thustra, The Commenori Human Penelope Coldwell, and from Cato Neimoidia, Vril.” The chamber would enter a round of applause.

“This ties into another decision,” the speaker began again. “Of Concordia, stepping forward, our government, the Jedi Concord, will work with the support of the Order of the Silver Jedi, to become a beacon of hope, prosperity, and altruism throughout the galaxy.”

The speech would continue on, as the station would cut back to the anchor. She would provide information on where citizens of the Jedi Concord could download information regarding the streamlined government, biographies of the Council, and assurance that all changes will remain in character and spirit of the Silver Jedi. 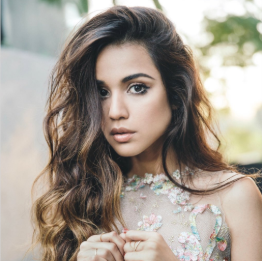 Bio: Penny had been rescued by the Silver Jedi Order as a child. When she realized she wanted to help the Jedi in any way she couldt. As a result, she began schooling in political science, and has served as a Representative of the People. She began to formulate a following as someone who would be able to work with the Jedi, and enforce a rule of a progressive law. Penny centers her platform on sustainable assistance between worlds, and providing the best sciences of the Silver Jedi Order to the rest of the galaxy. Between this use of science, she hopes for peace 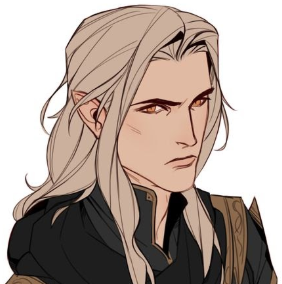 Bio: Despite his relative youth, Castien has traveled across the galaxy and seen much of what it has to offer. His numerous affiliations trap him in the middle of disagreements, but he does his best to ensure everyone has a voice. The people of the galaxy must work together for mutual benefit. 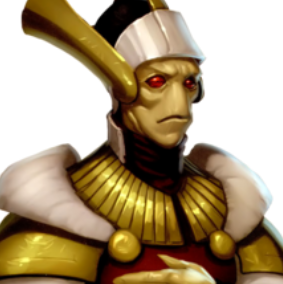 Bio: Vril is a former entrepreneur and industrialist who made a name for himself on Cato Neimoidia for his shrewdness and exceptional negotiative acumen, which has translated well into his political career. He proposes that the faction display its strength through superior economic and scientific enterprise.

Yes, 2/3 I wanted made the cut! Penelope and Vril support new technology, which I love.