The Tree of Light, Alexandras Tree 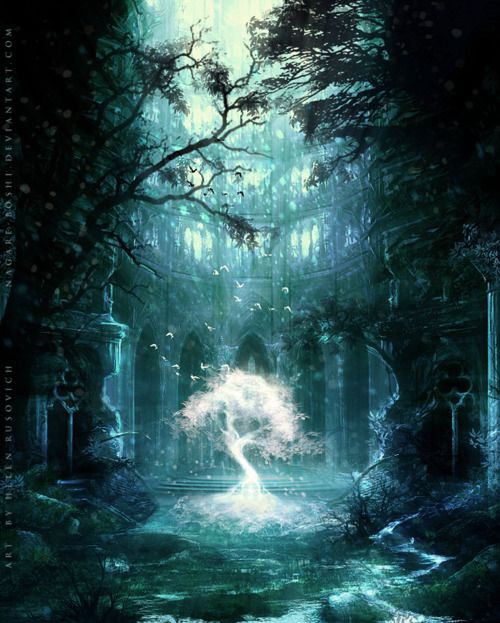