STRENGTHS AND WEAKNESSES
Seen as a strength by those around her was her determination to defend the weak and helpless. Karrie would do whatever it took, even if it meant putting herself in mortal danger to defend another.

Also her interest in and knowledge of languages was most definitely a strength, for this was a great asset in her career as a Politician and Senator to the Galactic Republic.

While her defense of others was seen as a strength, her unwavering willingness to put herself in harms way unnecessarily was seen as a weakness, Many a time, she would, without hesitation throw herself into dangerous situations when there was no need, resulting in her having to be rescued.

Also seen as a weakness and not by Karrie, was her tendency to be stubborn and not ask for help when she should. To her parents, teachers and those sworn to protect her this tended to cause quite an issue at times. Karrie would say she was being independent, to everyone else she was being stubborn and bull headed.

APPEARANCE:
Karrie stood a height of 5'4" and weighed 120 pounds. She has green eyes with brown and red, shoulder length hair and also has medium skin tone.

Born to Lord Tannor and Lady Mehanor of Baalia, Karrie was the oldest of their five daughters. As was custom, her being the oldest, she went into politics and began training at the age of thirteen in the proper ways of being a politician. Until that time she had a somewhat normal childhood, as normal as she could have being a member of the Royal Family of Baalia.

She first met Ian at the age of fourteen. He was a few years senior to her in age but the attraction between them was instantaneous. They quickly fell head over heels in love. Her parents were resistant at first, to the idea of them being together. Eventually they came to accept that they were in a relationship and grew to think of Ian as a son. 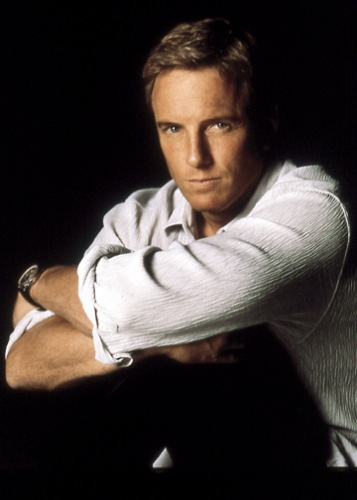 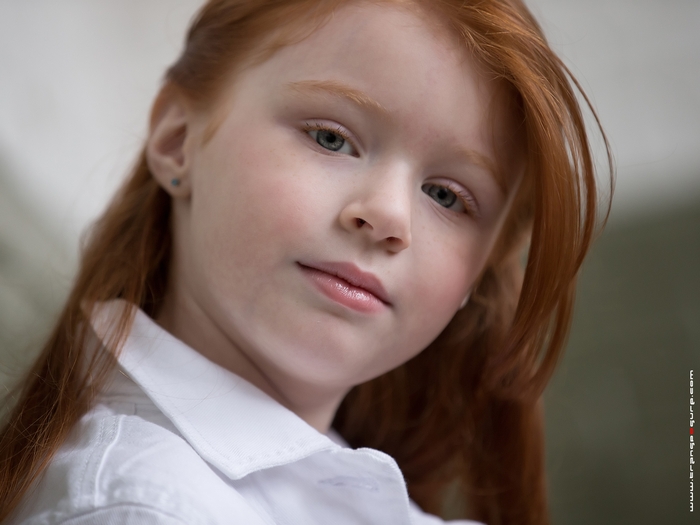 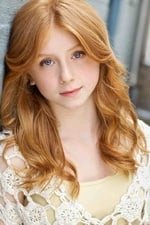 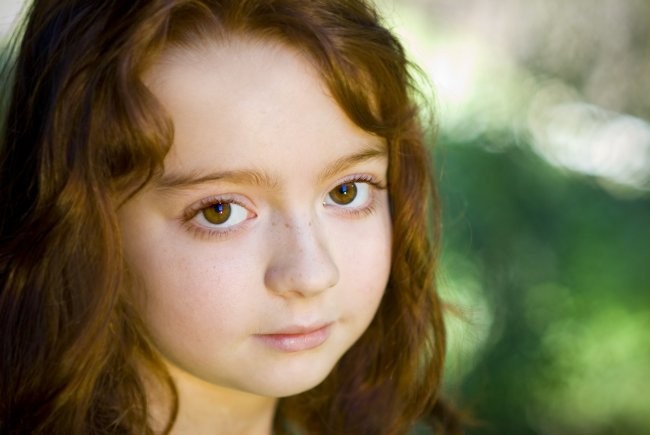 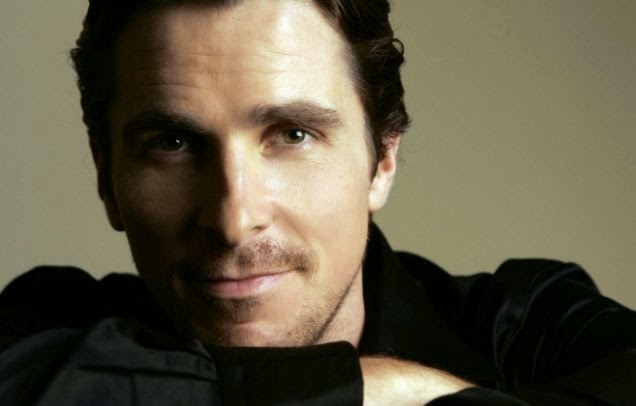 Of the J-type diplomatic cruiser design, similar to that used by Senator from Naboo. The Deimos has been fitted with deflector shield generators and multiple backup S-6 hyperdrive generators, ensuring hyperspace ability and crew safety while retaining high speed and sleek aerodynamics.

In accordance with Baalian custom for diplomatic ships, the barge was minimally armed, yet also relied on high speed, powerful shields, and fighter escort to escape enemy fire. Because of the limited range of most escort fighters, the cruiser was equipped with under-wing recharge sockets for use by the escort fighters during long voyages.

Being a luxury vessel, the Deimos was equipped with many of the same amenities that marked other high-level diplomatic ships: spacious crew stations, large luxury chambers, and cabins for those who guard the Diplomat.

ROLE-PLAYS: None as of this moment.