Orbital Position: Fifth planet in a sytem of six planets.

On the Parlemian Trade Route

Baalia - Fifth planet in a system of five planets - Habitable

Coordinates: In the Auril Sector and Galactic Republic Space. Also very near to the Parlemian Trade Route and the Roche Asteroids are not far away. Baalia is in the same hexagon as Metalorn.

Baalia's atmosphere is a thin layer of gases that surrounds the planet. It composed of 78% nitrogen, 21% oxygen, 0.9% argon, 0.03% carbon dioxide, and trace amounts of other gases. This thin gaseous layer insulates the planet from extreme temperatures; it keeps heat inside the atmosphere and it also blocks the planet from much of the incoming ultraviolet radiation from the main sequence star which the planets of system orbit.

Baalia's atmosphere is about 300 miles (480 km) thick, but most of the atmosphere (about 80%) is within 10 miles (16 km) of the surface of the planet. There is no exact place where the atmosphere ends; it just gets thinner and thinner, until it merges with outer space

Primary Terrain: Significant types of terrain that can easily be found. 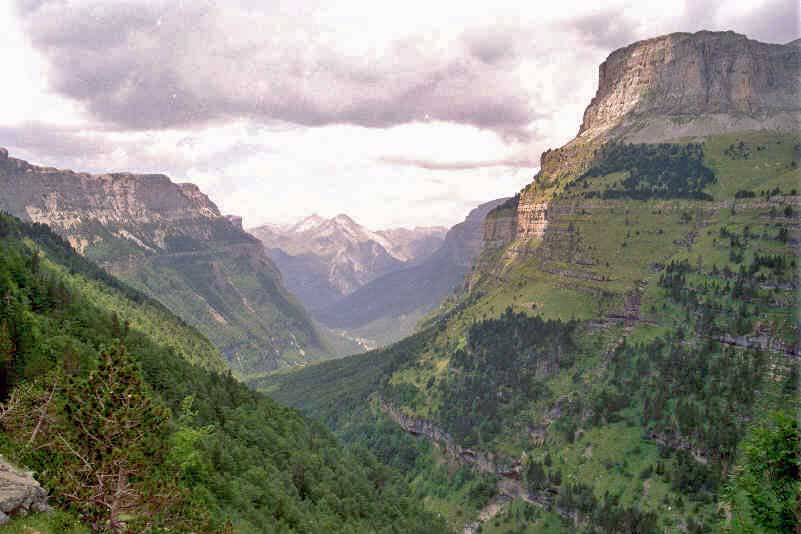 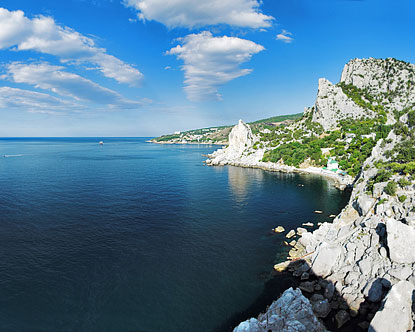 Lusi Highlands on the continent of Coru.

Native Species: Human, descendants of the Jemhau and/or the Kymni. Both were native to Baalia, millennia ago and the Ancestors of those who now call Baalia home.

Immigrated Species: Inhabitants from all planets of the system and from all over the Galaxy.

On each of the seven continents, a different language is spoken.

On the continent of Coru, Etsese (Welsh)

On the continent of Ennen, Ainan (Cornish)

On the continent of Jamai, Laadish (Estonian)


Species Name - # of Individuals - % Total individualsHumans make up the majority of the population of Baalia. 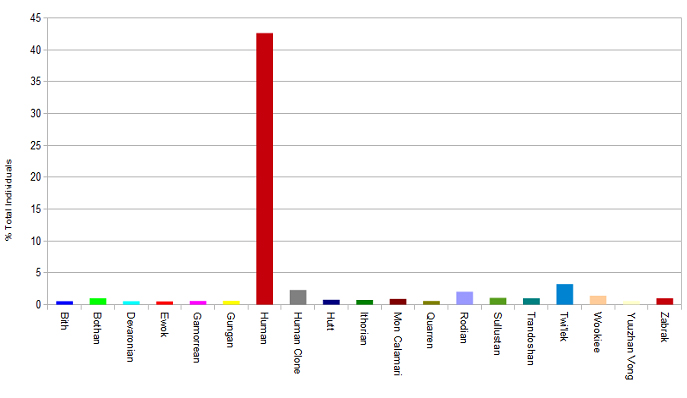 Major Locations:
Capital City of Seano Naimi on the continent of Bormea.

The Osin Baths: Considered to be on the oldest still yet surviving places in Seano Naimi. They have been the heart of the city for millennia. It is rumored that the city was laid out then built around the site of the Baths. Over the years the city continued to grow, culminating into the current capital city.

Yaltyn Spaceport: A large and bustling port of entry or exit for those journeying to Seano Naimi.

Ijynth Military Base: Also located with the confines of Seano Naimi City, it is the Headquarters of all Commands of The Tenth Fleet of Baalia.

Culture: The people of Baalia draw upon the religion of Woecism, the religion of the Ancestors, which has been passed down by both vocal and written methods through the generations.

Woecism draws upon a diverse set of ancient and hermetic motifs for its theological structure and ritual practice. It was a diverse religion with no central authority or figure defining it. Also, it was divided into various lineages and denominations, referred to as traditions, each with its own organisational structure and level of centralisation. Due to its decentralized nature, there is some disagreement over what actually constitutes Woecism. Some traditions, collectively referred to as Traditional Woecism, strictly follow the initiatory lineage of the Ancestors and consider the term Woecism to apply only to such lineaged traditions, while other eclectic traditions do not.

Woecism was typically duotheistic, worshipping a god and goddess traditionally viewed as a mother goddess and father god. These two deities were sometimes viewed as facets of a greater pantheistic godhead. However, beliefs ran from hard polytheism to even monotheism. Woecism celebration follows approximately eight seasonally based festivals known as Sabbats. An unattributed statement known as the Woecism Rede is the traditional basis of Woecism morality.

Baalian society is one of peace who do everything possible to avoid violence, but they acknowledge that at times it is necessary and will do what is necessary to defend themselves. But violence is not a Baalians first option of choice.

The Medical Community of Baalia are working tirelessly to help those who call Baalia home and the citizens of the Republic. Their motto, "No being of the Republic, of the Galaxy should have to suffer."


History:
Many a person, as well as those of the Royal Family, can trace their lineage directly back to either the Jemhau or to the Kymni or to both. The Jemhau and the Kymni lived on Baalia for many millennia and are the Ancestors of those who now call Baalia home. It is not known which of the two are responsible for the bringing of the religion of Woecism to the Baalian people.

For many a millennia, Baalia was a peaceful world. That was until the Dark Times. A time of Civil War and strife, when chaos ruled the planet. Origins of the Dark Times have been somewhat shrouded by the passage of time, yet one theory remains prevalent.

The then Rulers of Baalia, members of prominent families from all seven continents, could or would not agree upon how their world would or should be ruled and by who. Each prominent family thought they were the ones destined to rule. This most believe was the onset of the Dark Times. Then at the height of the Dark Times came a woman, Biala, and a man, Rohnhar, where they were from has also been lost to the sands of time. Together they brought peace to the warring factions of Baalia, uniting the planet.

This peace has lasted to the present day.

There have been events which have affected the galaxy as a whole, the time of the Gulag Virus is one such time. There was no known cure and like many other planets, Baalia closed its spaceports to interstellar travel, in the hope that they could prevent the deadly virus from coming to their world. Another was the Rapture, as with other worlds across the Galaxy, people disappeared from Baalia, never to be seen again.

Intent: Baalia is the homeworld of Karrie, Princess and Senator to the Galactic Republic and a host of other characters.