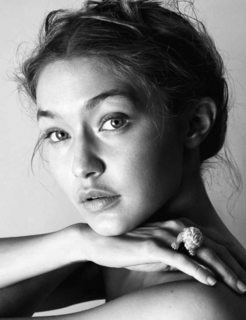 
STRENGTHS AND WEAKNESSES:
+ Multi-skilled in combat. Like most Mandalorians, once Bha’lir steps off her ship, she’s a competent warrior and an excellent shot.

+ Despite her attempt at an intimidating exterior, she’s approachable and enjoys pranks and shenanigans.

- Bha’lir doesn’t enjoy being on land too much, and when she’s on Mandalore or Sundari, she’s likely piloting a ship, on her war droid or up high somewhere.

- Will go down with the ship. More than once, when her fleet was in jeopardy, she refused to evacuate and had to be knocked out and forcibly removed in order to survive.

- Like the General of their her clan, Bha’lir enjoys drinking and spice to excess. She never imbibes on operations or leading her squadrons or fleet, which makes her extremely cranky if you’re on her crew.


BIOGRAPHY:
Bha’lir Australis was born into a space-faring Mandalorian family and learned how to pilot a Verda Kot before she learned how to walk. Once her feet hit the ground, she demanded they be lifted up again and as a child spent more time riding on a Basilisk War Droid, a speeder or anything else that would get her up in the air.

She is the daughter of SaraBeth Australis, [member="Caz Australis"]'s sister.

Her goal is to build up Clan Australis’s space superiority one fighter at a time.


EQUIPMENT:
Kurshok
MandalArms AT-99 Forge Titan - for when she's fighting on the ground

Character Bio
*reserved*
You must log in or register to reply here.