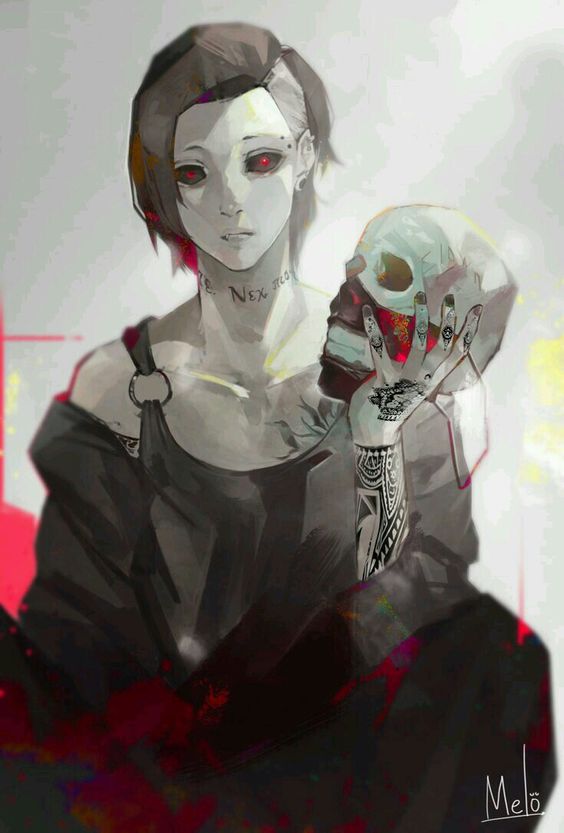 EYES: Violet | modified to be Black with Red irises.


STRENGTHS AND WEAKNESSES (Required: 2 Weaknesses Minimum) :
+ Survival Instincts: When the poodoo hits the fan, this person knows when the exit the scene
+ Force Adept: Prowess in the Force is more than capable
+ Intellectual: Is smarter than the average person, cunning could be used to describe their intelligence

-/+ Demented: Known to be quite twisted towards prisoners, sometimes this gets useful intel, sometimes they expire
-/+ Fragile Flexible Body: The bones are capable of being broken under lower pressure than the average person, but this also comes with a extremely flexible, and agile body
-/+ Cannibal: This means food is everywhere, but is also a less than appealing pallet of the tongue to others 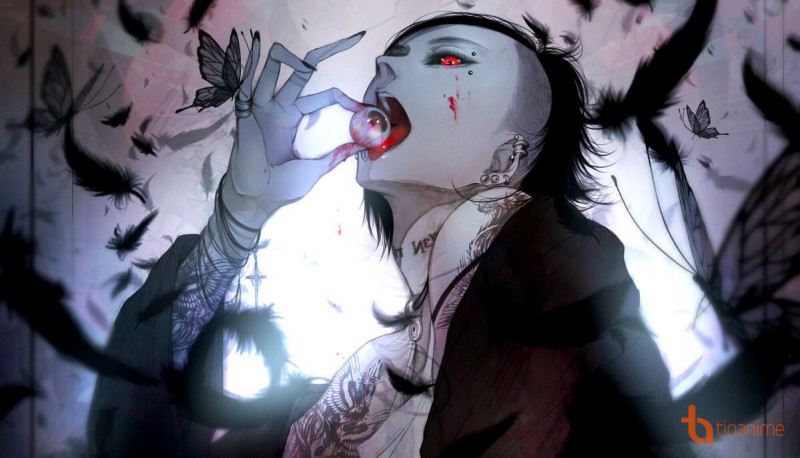 APPEARANCE:
While the image above is the best representation of this person, some things should be explained, such as the tattoos. Of Vahla origins, this one's body is covered in tattoos of the people this one comes from. Scars litter this one's back, chest, legs, neck, wrists, and legs.

BIOGRAPHY:
Vetta's story is a simple one bathed in blood and violence, carving his way towards the top of a small business he plans to turn into a monopoly. Aware of the happenings around the galaxy, Vetta has no interest in Sith or Jedi. 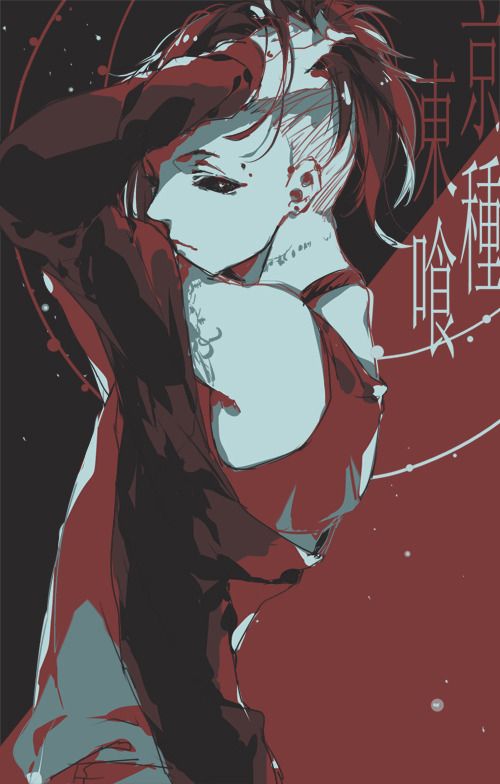