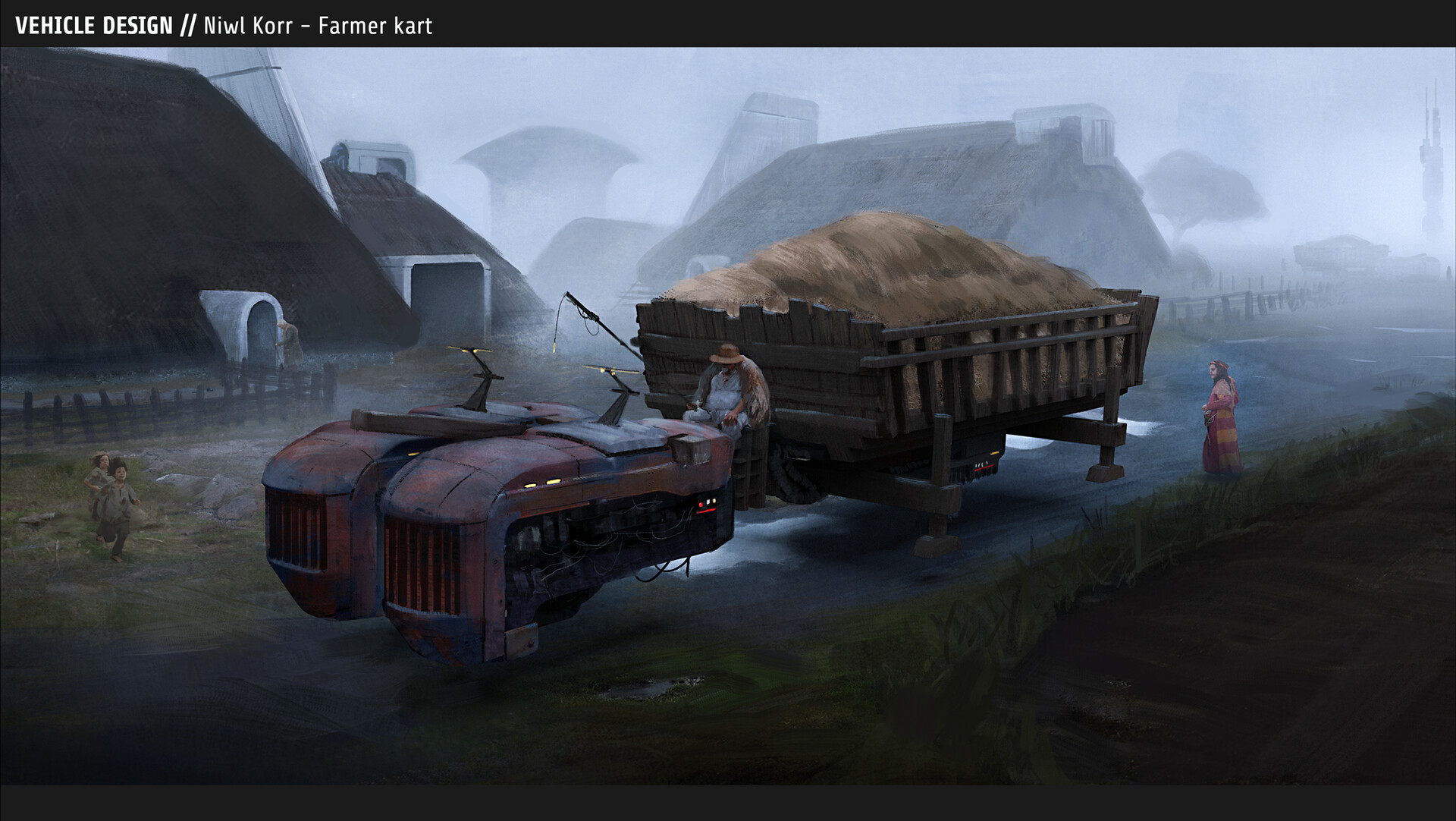 OUT OF CHARACTER INFORMATION
SETTING INFORMATION
POINTS OF INTEREST
Senn Family Homestead: The Senn Family Homestead was a large homestead of about 10 acres. It had grazing for several species of farm animals, barns, a small flight hangar, a dock, and a distillery. The home itself was modest and had access to the holonet and all the buildings were built and rated to withstand Pamarthe's harshest of storms. It also sported several large thickets that were home to various wildlife.

Lighthouse: The lighthouse was an old Pamarthen Defense Force building built during the time of the Galactic Triumvirate after the Second Sith-Imperial Civil War. They still operated it, but only barely, keeping the seas relatively safe with watercraft patrols and fighter sweeps. Its main function was to warn nearby communities of large tidal storms and other natural disasters. It was armed with weapons meant to defend the planet from invasion but hadn't been staffed with that many personnel in hundreds of years. The crews there were mostly lazy sailors who came to Central when it was called to get drunk.

Vet Isles Central: Vet Isles Central was the main island of the island community and the largest. It boasted a pretty decent market and travel port as well as the Vet Isles's only cantina, The Lion's Paw. Vet Isles Central, or just Central for short, was also where the school was and the building you could consider a city hall of sorts which doubled as a jail which the local militia used when patrons got too rowdy.

The Caves: A large mine on one of the islands. Rare minerals were found here. It's the main industry of the Vet Isles and had tight security as well as interests from outside of the community. It was guarded by a group of mercenaries that occasionally got into it with the militia. They have a lot of puffer pigs.

SECURITY: Medium
The militia, defense force, and mercenaries make the community a very safe place to be. It wouldn't be able to push back any meaningful invasion on its own of course, but against pirates or raiders they could probably put up a competent defense.

HISTORICAL INFORMATION
The Senn Family Compound was a part of a collection of small islands and land that belonged to the various Pamarthen-Republic veterans. Known as the Vet Isles by locals, the land was purchased just before the fall of the Republic. Mikael and Maya Senn purchased their plot of land using the credits earned in a large settlement from the Republic for damages done after the Omni Crisis. Together, several Pamarthen families that served in the Republic purchased the islands to start a new life on their homeworld. This was a common practice in the years leading to the fall of the Republic as many Pamarthen pilots were forced to leave the service due to injury. Mikael had been living on Coruscant for several years by then due to his severe injuries sustained during the Omni Crisis but it wasn't until his wife retired with a substantial package that they took the money earned from the settlement and returned to Pamarthe.

The islands were connected via long bridges like most island chains and groups on the planet. The land had originally been a large community during the colonial days but had sat unused for over a century. Wild animals had taken over much of the land when they arrived though and the bridges were long since unusable. Over the next few years, Mikael and Maya worked together to clear and fix up the main island which was large enough to fit their own modest homestead with room for their own animals, field, dock, and home. They invested heavily in Salt Hounds and local hunters at first to help clear the area but were forced to purchase and utilize hardier animals to free their island of critters. The bridges, thankfully, were fixed and repaired by the local governor when they purchased the land and were expanded to allow for the transport of goods and animals and brought up to safety codes.

The goal of the multi-family buy-in was to create a community business where each family lived on the islands and produced something that could be transferred to credits that they all collected to pay off the islands. Because the Senn family had paid for the entire balance of their plot and their share upfront with the settlement credits, they were free for several years to live and build on their property. Their surpluses gave them the opportunity to buy out some of their struggling neighbors' businesses and adding to the size of their homestead until it became the compound it was today. After Thalia was born the couple stepped away from management however and poured their time into Thalia.
Last edited: Feb 24, 2021

Srina Talon this is ready to be moved for judging! Character Bio
i approve this submission