Agent of The Elysium Empire 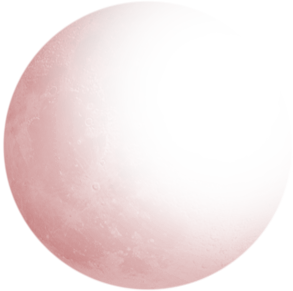 History:
Born on Bespin, Val Khaar had a simple childhood. Everything changed when his dad disappeared. The loss sent his mom into insanity, leaving a teenage Val alone. He took various jobs, from security guard, to bartender, to working in the gas harvesting. At the age of 21 he discovered Heath Valhoun, and The Elysium Empire. Seeking adventure, he joined the small group. Now, 29 years old, Val is an extremely loyal and talented member of The Elysium Empire. Since he joined, he worked on combat skills. He was the special forces of the Empire before there were special forces.

He doesn't serve under any branch, nor is he officially employed...he does work for The Empire, and the Empire feeds, houses, and arms him.

He favors the uncommon Slugthrower type weapons, even suggesting to the King over dinner that the Empire begin production of the weapons, perhaps commonizing them again. His arsenal includes slugthrower pistols and rifles, depending on his mission. He has mastered the type, controlling the recoil very effectively. 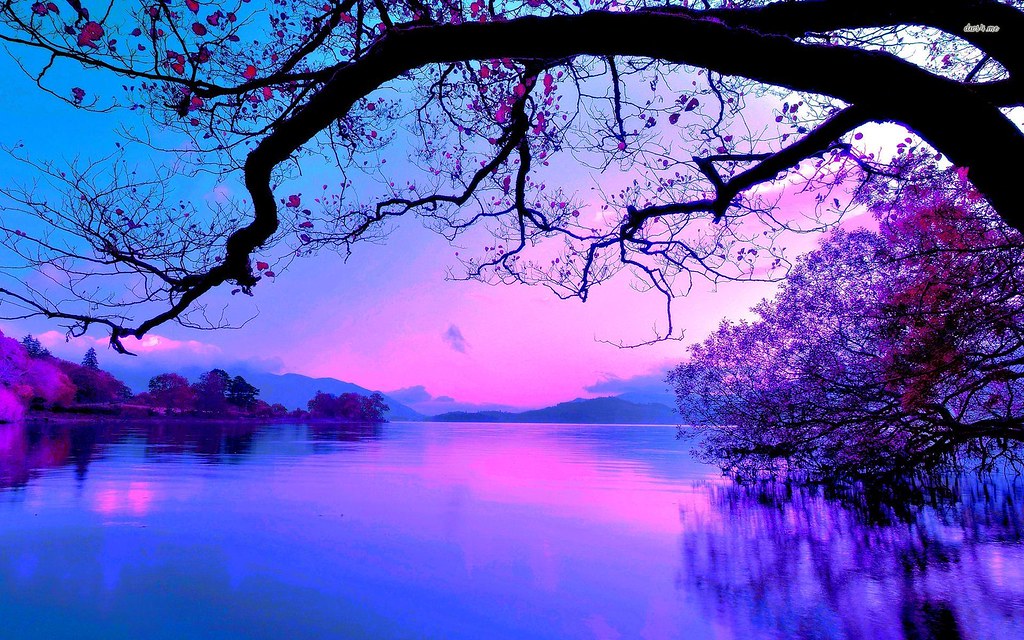 Agent of The Elysium Empire

Correct. This is why I said I like the ship's name (Yes, I'm Cato, and Heath Valhoun...and many others.)
You must log in or register to reply here.