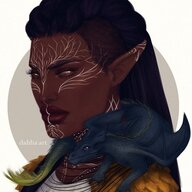 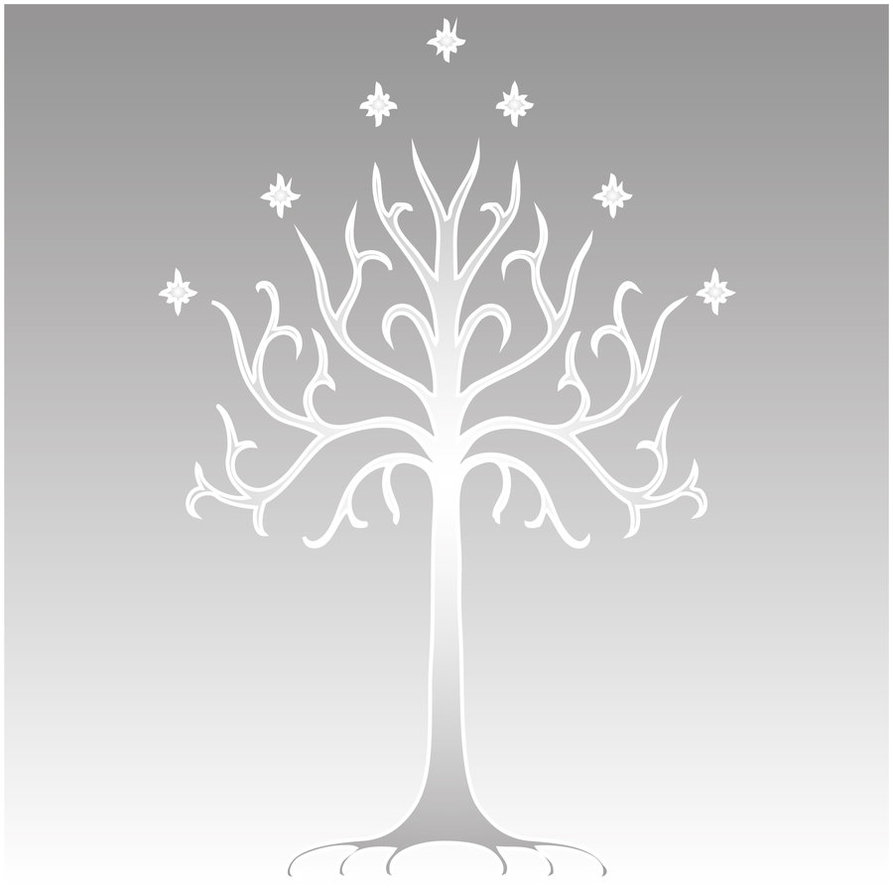 OUT OF CHARACTER INFORMATION
CORPORATION INFORMATION
DESCRIPTION
Tserim Incorporated is at first relatively easily overlooked. The majority of their products are notably available to the public, if for slightly cheaper due to the planets high availability to medical technology. However they have a few more advanced pieces of tech and services. For the most part these are all treated as standard practics, the more advanced tech are found to cost more, especially to those not from the planet Vran'Ti, however they seem to care very little otherwise so long as they don’t get in trouble with the local laws and pay their prices. Tserim Inc. at times will offer better deals depending on en masse agreements or affiliations. Tserim Inc’s animal training and medical services are noticeably more intensive, and may require more attention on individual cases, especially in regards to those changing appearances or requesting more war applicable creatures such as Rancors, though they will typically still end up being trained unless a specific reason is seen not to. Tserim Inc does however keep the plan to refuse cooperation with someone


RATIONALE
Fe came out of Vran’Ti’s military having served as a Deni-Gar a notable rank, along with excellent work, and her personal time being spent wisely, resulting in sizable income that she’d use to invest in business of varying sorts through her skills and available resources. Thanks also to her military ties, and cultures emphasis on her type of force sensitive, it was easy for her to gain authority for selling medical technology and services. The training of animals would be an easier process, though would require Fe to recruit some more aids in the force, most of whom were less skilled than her. She would then take care of the more complicated problems.
You must log in or register to reply here.