To be a Jedi 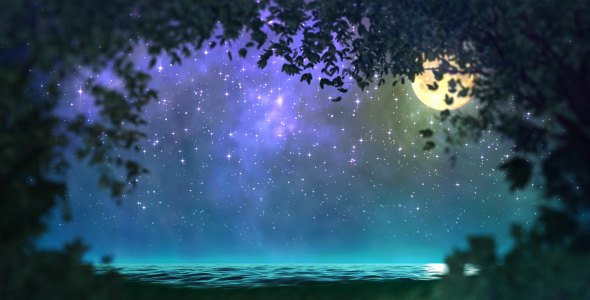 ​
"I'm a Jedi."​
"I am a Jedi."​
"We're Jedi."​
​
The quotes of Jedi, new, old, and infamous, stuck in Darin's head. What did it mean to be a Jedi? Wear the robes? Wave the lightsaber around, and protect the innocent? Or was there some greater truth to it all? Darin looked out to the gentle lake, as it flowed in the wind. Tython was a beautiful planet, and it was nearly entirely encompassed by the force itself. The planet responded to shifts in the force, with quakes and storms, and so it was not hard to see the effect of the force on it all. So it made sense for the Jedi, who so emphasized balance in the force, and harmony, to live here. There was something at stake if they failed to keep a balance in themselves and with each other.

But what did that mean to everyone else? Jedi were known outside the galaxy as near demigods, with stories and some facts. Matsu Ike had nearly killed an unholy amount of people. Tracyn Ordo had slain numerous Sith, and beaten to a bloody pulp others. But there were others, such as Hion, who fell to the dark side. What about the other Jedi? What was their ultimate purpose? What was their endgame? Did the order simply exist because they didn't want force-sensitives to become malevolent beings to use their power for their own gain? Or was it to control them, and part of a greater scheme of someone? Or did the force have a goal for them all, and it needed for them to be in the Jedi? Darin sat on the shore, folding his legs under him. He gently took off his outer robing, something that not many Jedi seemed to be wearing nowadays. All about the armor. But he liked the gentler approach to things, the more traditional way. No attachments, as it should be with Jedi. He placed his hands on his knees, and then took in a deep breath. He rubbed them for a moment, settling into the sands of the shoreline. He sighed deeply, drawing the sensation of the force around him, and began to ponder on his thoughts, and develop a more steady stream of thought.
I write characters and whatnot
You must log in or register to reply here.

A Jedi and a Sith can be friends... or maybe not
2

Commit your work to others, and your plans will be established. [Open to all Jedi again. TSJ, Levant