Approved NPC Thugs of the Viper 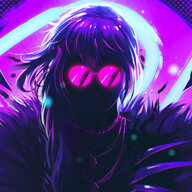 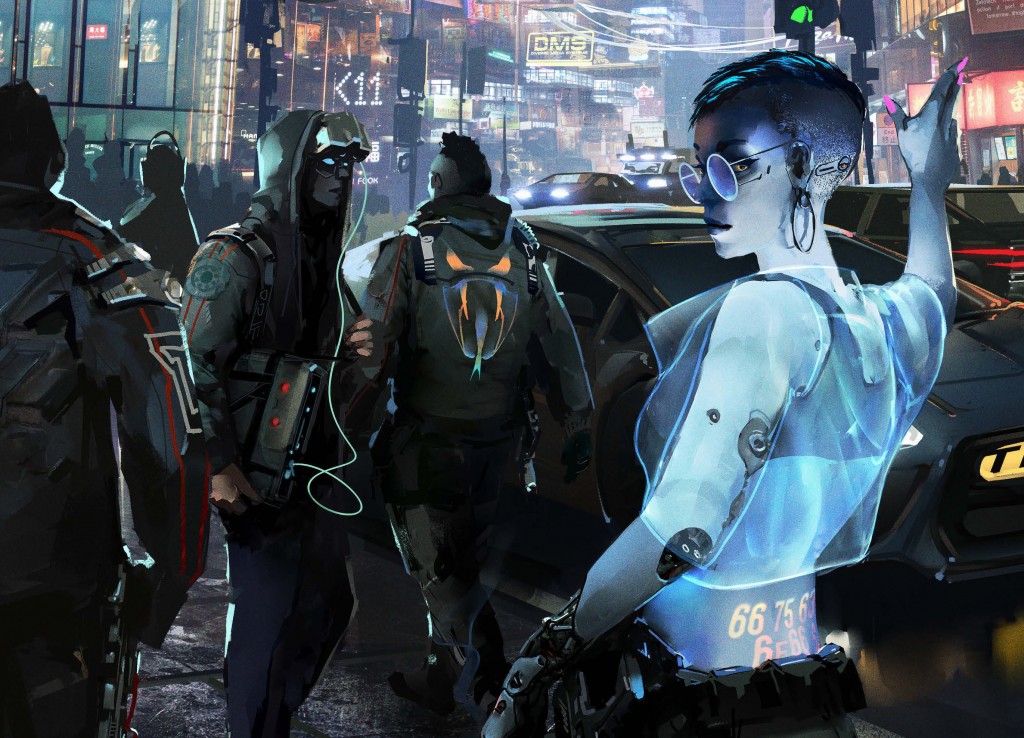 GENERAL INFORMATION
COMBAT INFORMATION:
Strengths:
Weaknesses:
HISTORICAL INFORMATION
The Scales reside as a large gathering of criminals, thugs and hired muscle from the streets of Coruscant. They all work for, and are loyal only, to Evelynn 'Viper' Ostium. Most of them are street thugs that learnt the ways of street fights and how to survive. This has earned their place as Evelynn's private force and personal protection for both herself and her property. They are from a large diverse amount of races found typically on Coruscant.

This is a great submission. There are just a couple of technical items to tweak here.

Permissions | This deals with permissions to use another writer's submission so you can put N/A in that category as you are not using someone else's work here.

Combat Equipment | Since you are using items from the Wookiee you can just remove the chart that you kept in under this session.

Tag me once you get those quick edits, and we will get this approved for you.

Approved NPC Ravinda | Survivor of the Night of the Red Rose