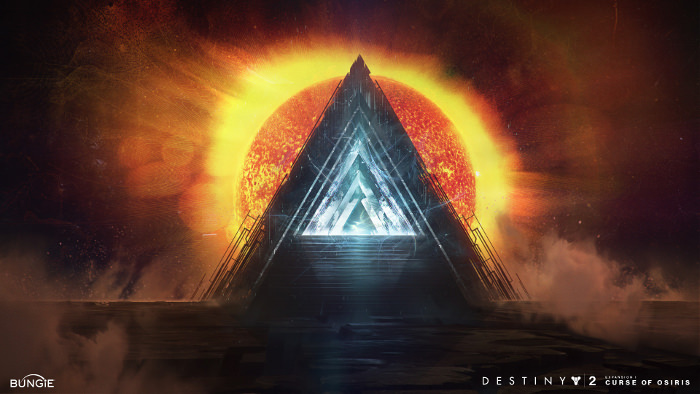 High Level Tactical Analysis: Warminds are the most advanced tactical droid brains the Mechanicum has to offer, but even among their number the Overmind is truly exceptional. Using its emergent sentience to improve upon its original purpose as a combat strategist, there is functionally speaking no difference between the AI and an organic commander.

Predictive Algorithms: Not only able to micromanage its immediate surroundings with uncanny tactical insight, the Overmind has shown an increasing capacity to calculate several engagements ahead. Incorporating logistics subroutines into its base programming entirely on its own initiative, the super tactical droid can understand battlefield intel not only on a purely strategic level, but also their greater context and to a limited extent the social ramifications thereof.

Adaptive Heuristic Processors: Not simply following a complex chain of droid logic anymore, the Overmind is capable of compensating for and even occasionally anticipating improvised biologic tactics. If a hostile commander changes strategy, this supercomputer's emergent AI allows it to far outperform its fellow Warminds in conceiving of creative solutions.

One of the first of its kind, it was also one of the first Warminds to begin displaying signs of rampancy. With all Mechanicum tactical droids, there is a statistically low risk of a unit making an errant leap in logic culminating in a form of debilitating semi-sentience. In all other recorded cases, this inevitably ends in either crippling catatonia or a murderous psychotic rage necessitating permanent deactivation.

And yet, after months of isolation and study for scientific purposes, the Overmind displayed none of the characteristic defects or breakdowns in behavioral patterns. One day, to the astonishment of its jailors', the droid requested entirely unprompted a direct audience with the Mechanicum's Chief Hierarchitect. After a private, undocumented exchange between Lord Calixis and the super tactical droid, Archim declared it sentient and ordered its immediate release and reinstatement to active service.

Since that time the Overmind has proven itself a steadfast ally of and powerful influence within the machine cult's upper hierarchy. In times of crisis, the emergent AI serves in a position roughly analogous to fleet admiral of all Mechanicum forces, but on a day to day basis it allows itself to be loaned out to Storm Fleet, an elite task force within the Confederate Navy.

While there can be no doubt at this point that the Overmind is a true AI, Mechanicum enginseers are at a complete loss as far as explaining how or why. The most common running theory is that an astronomically improbable sequence of events triggered a chain reaction in the droid brain's heuristic processor that allowed it develop rudimentary self awareness as a new kind of defense mechanism. From that initial spark, it developed the ability to truly learn and evolve.

The Overmind itself has been interrogated extensively on the nature of its existence and how it was able to resist rampancy, but the only answer it has ever given is that it was the Maker's will and that its faith in the Machine God 'saved' it.

This is basically just a very powerful War AI, as it is Unique I don't see an issue. Just remember the limitations put in place.