Unreviewed The Mark of Yakieer 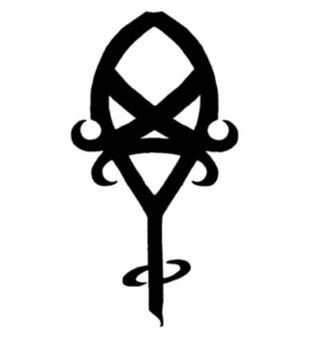 OUT OF CHARACTER INFORMATION
PRODUCTION INFORMATION
SPECIAL FEATURES
STRENGTHS:
WEAKNESSES:
DESCRIPTION
One of the very first actions that Adron took to controlling his young apprentice was marking her with the Mark of Malphas. It enhanced her power, helped reign in the voices that ran rampant within her mind, and made it so that the Miraluka couldn’t run off on him. She hated it, yet it was a positive part of her training overall. There is a good chance that she wouldn’t be here without her mark, so once Xobos began to take apprentices of her own on, she found it fit to alchemize her own version of the makr that could do much of the same.

The first attempts were raw and many failed before they could even begin. Creating a mark such as this one, especially when one was still growing in their own power, was beginning to look like a feat that Xobos would be unable to accomplish. That was, until Adron lent her the holocron of Kruel Zing. It taught her the necessary steps to finishing her mark.

Xobos is still growing in her power, which means the enhancement of the dark side abilities is lesser than the mark created by her master. It still, however, functions relatively the same, with the added ability to be able to see through those that are marked’ eyes. This was an ability that Xobos, a Miraluka, thought might become useful at some point if she was unable to see through the force naturally with her force sight.

Approved Tech Mark of the Aesir

Approved Tech The Mark of Dishonor

Approved Tech Mark of the Prophet

Approved Tech The Mark of Malphas