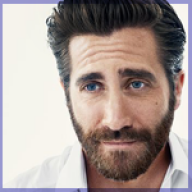 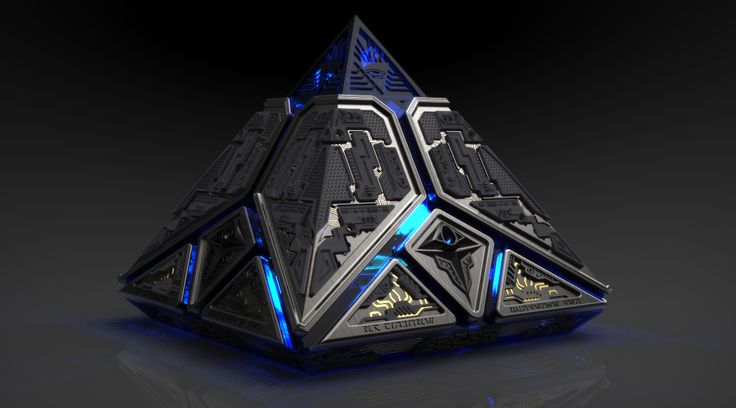 DESCRIPTION
The Burnside Holocron details the life of Jedi Master Brom Burnside and contains the man's knowledge and experiences on a vast array of subjects. From lightsaber combat to the use of the Force, Master Burnside was a man of several skills and talents, but most famously known for his role as a hunter of Darkside users and artifacts.

Though Brom's core skills are more related to combat, over the last twenty years of his life he devoted a great deal of time to studying the powers of Mentalism and Illusions. This was not done in an effort to use it himself, though he can, but moreso in an effort to understand them on a more intimate level. He'd traveled a great deal and studied as many differing techniques as he could, learning to harness those powers on his own in order to better comprehend their intricacies.

In the end, this gave the Master a serious edge over seeing through the illusions created and cast by others, both direct and indirect. It has also given him the experience to see through lies of others and sense when when someone was attempting a form of trickery.

Another sublet of his skillset is the detailed study of artifacts and their histories. While not an archivist in his own right and certainly no expert on the history of everything, he harbors a vast knowledge on the existence, uses, powers, and histories of a grand majority of the galaxy's greatest artifacts. It is said that his intuitive nature about them was uncanny, his ability to use and glean information from holocrons remarkable. He was also quite adept at spotting fakes, restorations, and replicas. His experience in dealing with artifacts coupled with his skill at sensing illusions lead him to become a detective of sorts.

Deployed in the field as a hound to sniff out Sith, such as within the Senate of the Galactic Republic, and weed out those who sought to trick and manipulate others through high seats of powers to do terrible things. His penchant for sniffing out liars, cheaters and thieves earned him great honors within the Order. He was quite good at his job.

A humble man of a quiet, unassuming nature, Brom had little trouble making friends and earning the trust of those around him. In his time serving as a Corellian Jedi he came to be known as an honest, reliable friend by many and a caring and devoted husband and father to his family. This reflects in the nature of the Holocron's keeper in perfect rendition of the man himself because, rather unfortunately for him, his soul has been placed within it by one of the few men who ever managed to fool the Jedi Master: Dissero.

The holocron has been kept in Dissero's possession for the past few years, spending most of its time sitting idle within his collection. Recent events surrounding the Sith's resurgence into the Archivist's quiet new life have forced the man to relocate and disseminate his collection across the stars with the help of a Mercenary. [member="Ivy Lasranae"], or Hazel Scheler as she goes by, has made her unfair share of sacrifices all in the effort to help this man she has never met to escape his past. As compensation for her grievous injuries and losses, he sends her useful items and gifts. After her most recent mission that saw her transporting one of the Darkside's more heinous creations, Ship, nearly saw her dead from the corruption the artifact rendered upon her, Dissero believed that she needed a little extra help in protecting herself.

Despite wanting to keep the holocron for himself to assist in his journey away from the Darkside, the man decided this woman needed the Jedi Master more. He gifted the Burnside Holocron to Scheler and through his representative, Kep, taught her how to use it in hopes that it might play some small part in his own redemption.
"L'er'griff seke eravnik zhah wun zhaunl dos zhaun naubol."

This is a holocron with standard holocrony features.