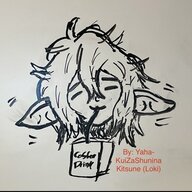 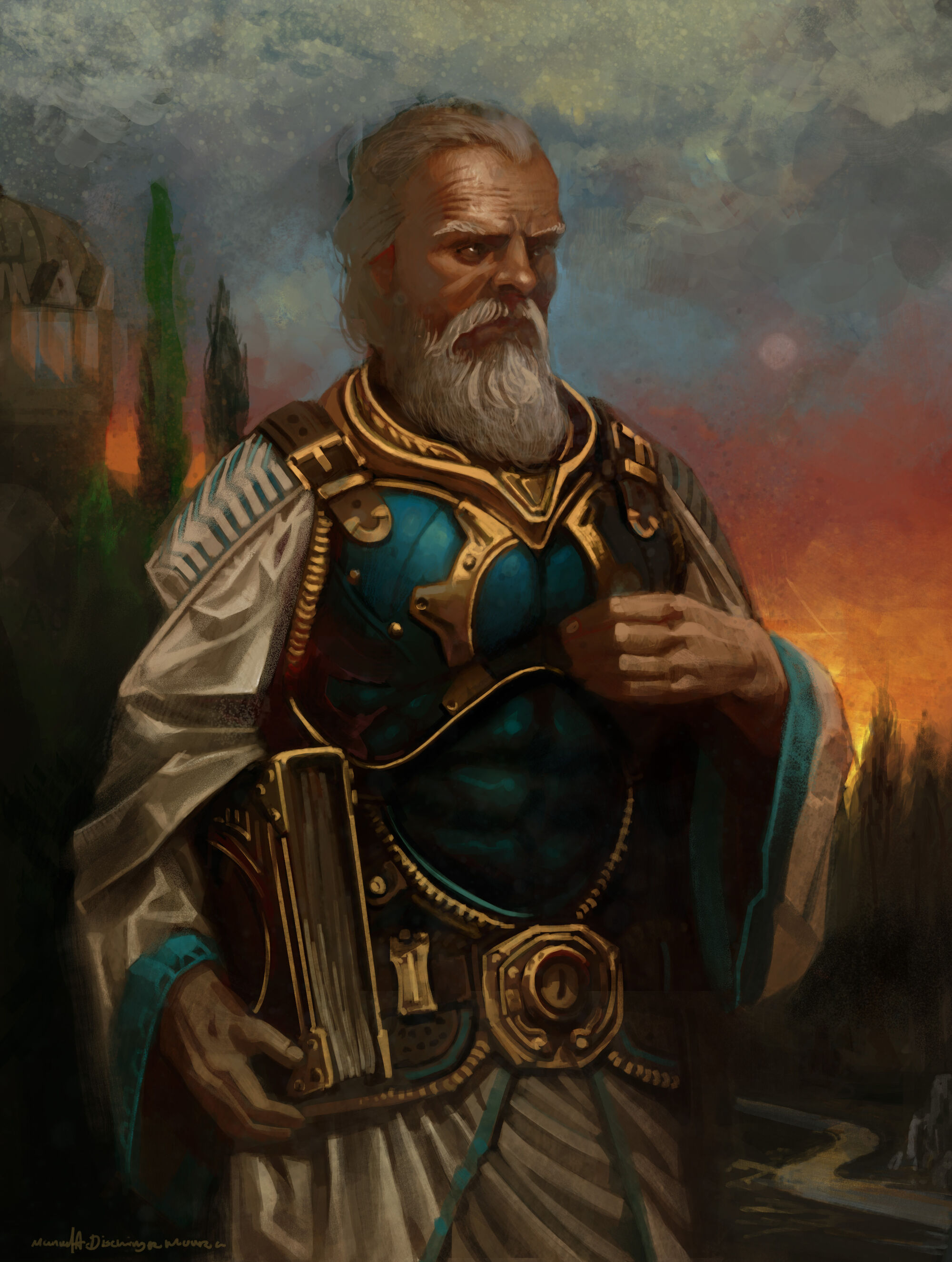 (This man known as "Founding Father of Serians" as "First founding Father and leader of the "Socialist-Communist Government" during the "sliver era" civil war but (Secretly: He was aided by unknown person in red hooded robe name by "Kuio" with the fresh idea about the government structure. It's known as "Aseria Mentor" or as "Religion" God known as The Holy "Imperator". )

The Angel Of COG

HISTORICAL INFORMATION
Due lack of history of how human's came to this planet but was known to be created into small nexus storm surrounding it planet Sera. It also main reason why the imperial empire couldn't pass through it nor tame it's technology , which why we shall explain the history of sera and how other civilization didn't contact them.
The first history begun known called the "Age Of Colonize" during human civilization plan to explore the galaxy with low space technology that wasn't compare toward the "Modern Galactic Technology" long ago. As you notice, human had colonize it's planet known as "Sera" as they were bringing knowledge with them as they founded Sera. As they continue to developed with their human empire in further outer galaxy as they had good trade route. But due the "Infinite Empire" Conquer other worlds as such human empire causes lack trading route for resource and later comes "The Sera War" or common known as "Age of Armageddon" as "Never ending war conflict" upon Sera. Due lack of route trading and unknown source of energy storm cloud surrounding it's planet "Sera" cause downfall in the human society in "Sera" as resource and much population were crowded. Though some unknown reason they did have the sun but human's nature were cut off and forming their own government as each continent and so on tribes form for their selves to survived. Many of them have different goals and it was to human nature.
During the "Age Of Strife" or common as "Age of Armageddon" was known since the commencement of recorded history, the contiguous continental system unique to Sera encouraged seemingly interminable warfare between its inhabitants. Throughout the millennia-long period of armed contention as the nations of the planet fought against one another in order to achieve dominion over its limited natural resources, which nearly resulted in the outbreak of a globe-spanning conflict like "World War Vibe". They were only two faction's remain as The Union Federations(
Democracy/Republic Vibe) and The Coalition Of Government. Due long war of fighting , they realize that needed peace known as "The Silence Age" or term for Serans as "The Dusk till dawn Age" where it sudden became quiet.

"The Dusk to dawn Age" was famously known as "Silence" humanity rejected the concept of war at the end of a millennium-long period of conflict called the "Sera War". The period saw the development of a new cultural and intellectual renaissance with the advancement of the arts, scientific endeavors and cultural pursuits being key social priorities. Humans(Sera) culture also became increasingly demilitarized as the people's energies were channeled more toward improving the quality of life and the resolution of the past military conflicts, leaving little need for large armed forces to be maintained in spite of occasional skirmishes. However, all was not perfect. Concerns over crime and the protection of the civil liberties were prevalent in this period as both state and society debated the balance between freedom and security between the "COG" and "TUF" remaining nation. The Founder Father was known to created an new system in the COG as to decentralized government that emerged from this constitution sought to preserve national independence within its structure, granting its member-states considerable autonomy over their internal affairs as socialist's-communist
Government but still known as "Coalition Government". Due Father founding powerful influence cause the result was a powerful combination of authoritarianism, industrialism, and militarism also.
Due for while of peace between two-remaining nation lasted for unknown many years, but due another 79-long years of war between the COG and TUF came into an end COG being only one nation being to supranational and intergovernmental.​
Last edited: Friday at 6:02 PM
You must log in or register to reply here.

Work In Progress Planet to be: Rhiis

Korrithon, the Apple of Akelos

Work In Progress 501st Vader | Hidden Army of the Maw

Makrak, Kings of the Hunt