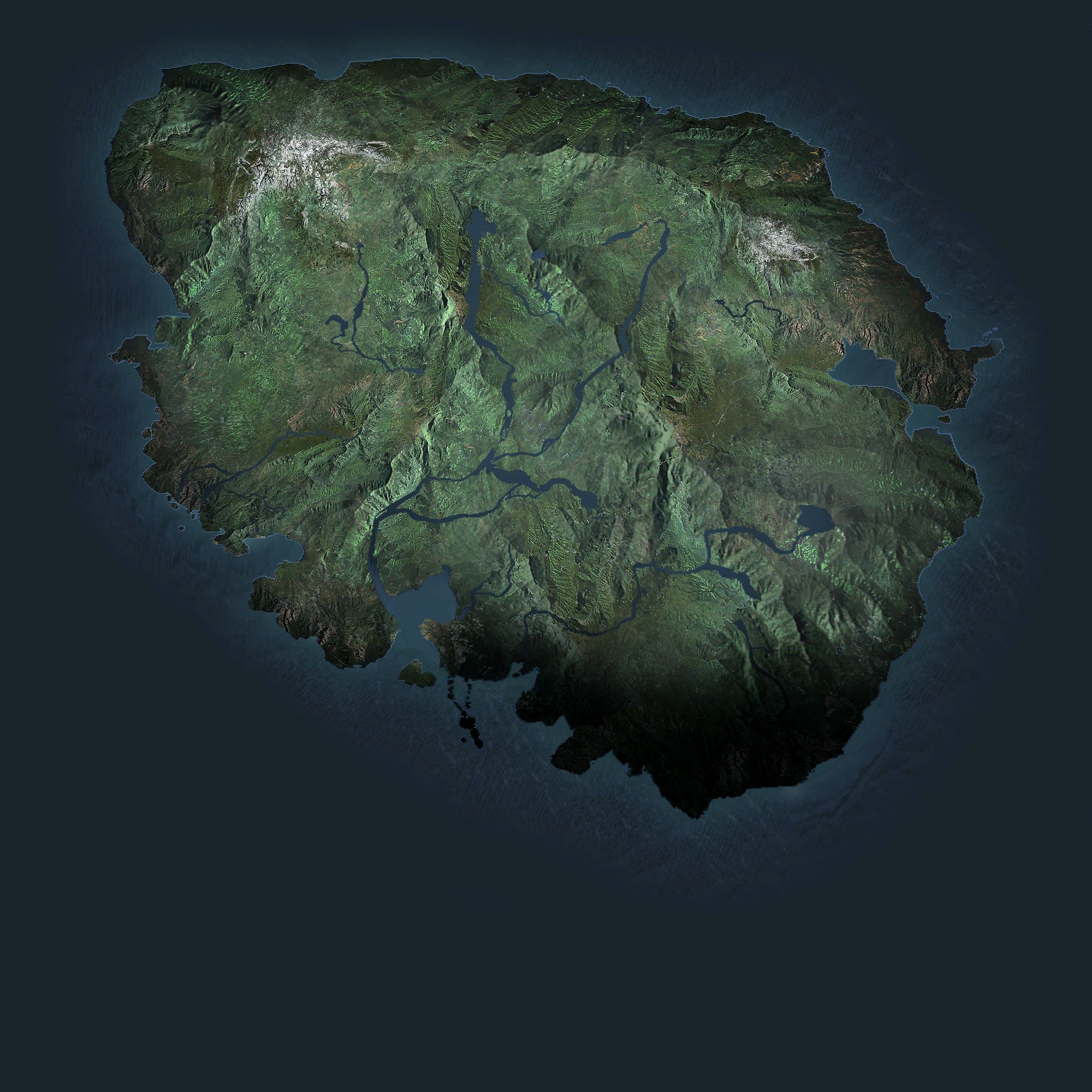 OUT OF CHARACTER INFORMATION
GENERAL INFORMATION
SOCIAL INFORMATION
FORMAT INFORMATION
Presented and distributed much like bounty pucks projecting a hologram of Io explaining for people as part of historical records what was used to make the islands and how they function.

CONTENT INFORMATION
A small account of the artificial island being created on Atrisia and for terraforming efforts around the system itself and later to the commonwealth. With advanced technologies to control and modulate the weather, monitor the wildlife that is brought to it and regulate its repulsors to keep it afloat. Back up systems and redundant systems that are hard shielded to resist ion and emp weapons as well as repair droids dedicated to keeping the islands running flood the under ground sections of it.

HISTORICAL INFORMATION
Built as part of the Jishi era and their continued efforts to terraform and rebuild. The artfcial islands are designed like quasi-superstructures with intricate sections under the surface to ensure that they are the most advanced in terms of function. While on the top the natural elements are meant to be able to be used and settled by populations exceeding ten million if they need to. Mountains, rives, lakes and snow capped mountains able to be controlled and brought about. Atrisia has worked to dedicate a fair amount of resources and production of the islands while can be time consuming is also meant to be an industry for other governments and worlds.
Last edited: Apr 7, 2021

John Locke this is ready to be judged Character Bio
under review
You must log in or register to reply here.

Friday at 6:15 PM
Onansi of Thyrsus

Work In Progress The Stormhounds