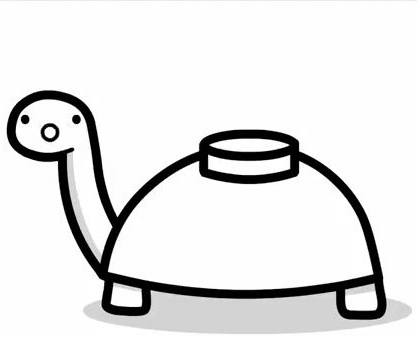 An effective distraction
Fairly cute
1 use only
No respawns


They seem to be inclined towards accidents, which lead to their destruction and that of everyone else. They give off a warning before exploding, however. If one appears to hear a faint "hello", they must stop, before accidentally detonating one of these turtles.
As they are fairly adorable, they are able to infiltrate most secure locations, with most people unsuspecting of the large red button on its back.

Listen up, I'll tell you where Mine Turtle came from.
In a petting zoo one day there was a man named Tom.
He shouted, "Drunk science!", then he drank a cold one.
And soon he had made the world's first turtle-bomb.
The cops tried to stop him before he could explode.
They failed.

I did laugh though.