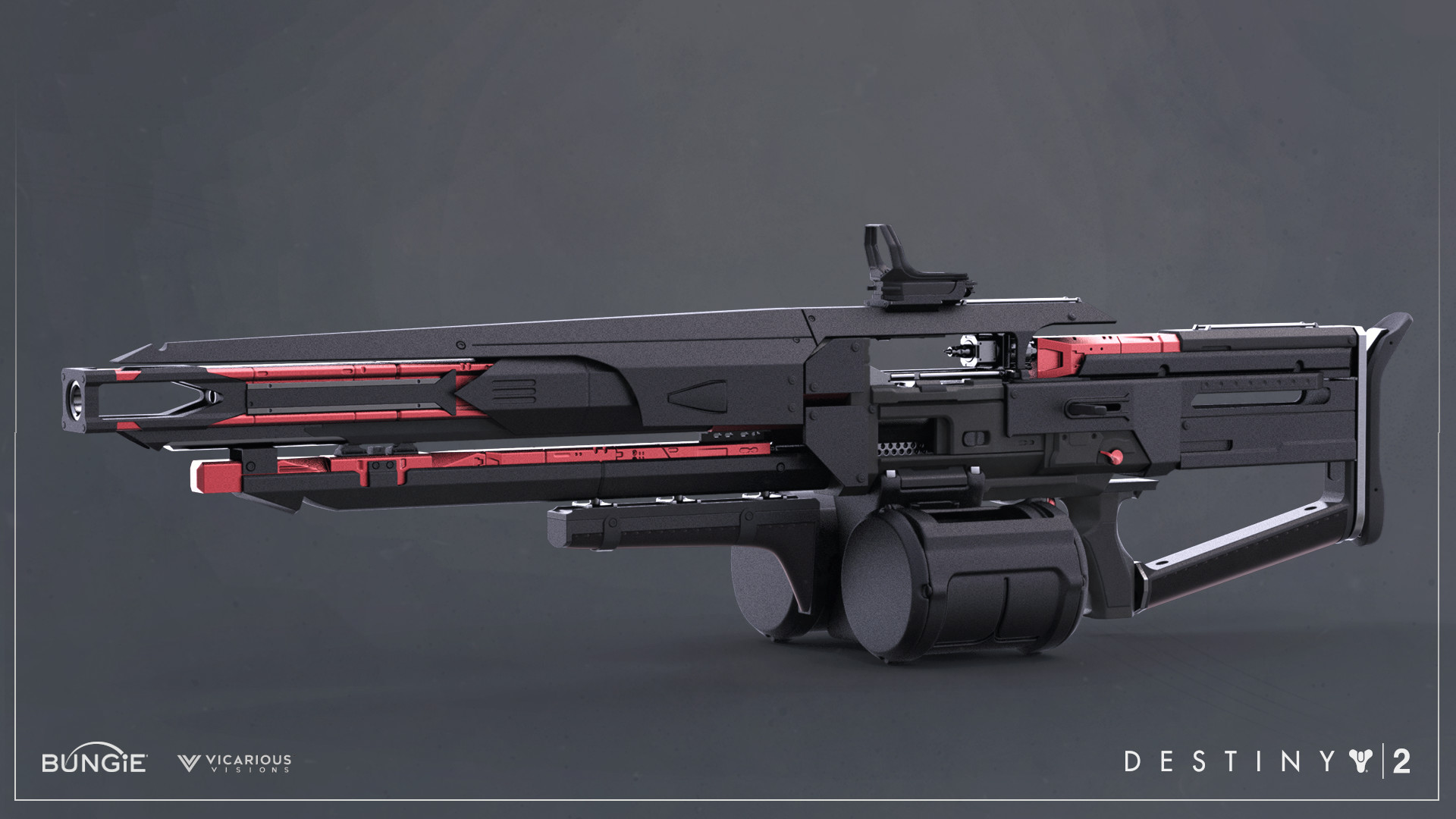 PRODUCTION INFORMATION
TECHNICAL SPECIFICATIONS
SPECIAL FEATURES
STRENGTHS
WEAKNESSES
DESCRIPTION
This LMG was made by Mirdirmorut to allow them to have more access to various newer weapons to fill holes in their armaments they had for their own defensive forces . As such this slugthrower LMG was made from designs of the SMG slugthrower that was made. However slightly different to the SMG was in the LMG’s range as well as the weight and size.

The weapon has a lot of bullets due to the double barrel design of the gun. However this lead the gun being hard to load. The weapon also is heavy and large enough that you need to use power armour or mount the weapon somewhere. However this allowed the weapon to have a rather decent stopping power per bullet which also lead to them being fired at a rather fast rate ripping through anywhere need.
You must log in or register to reply here.