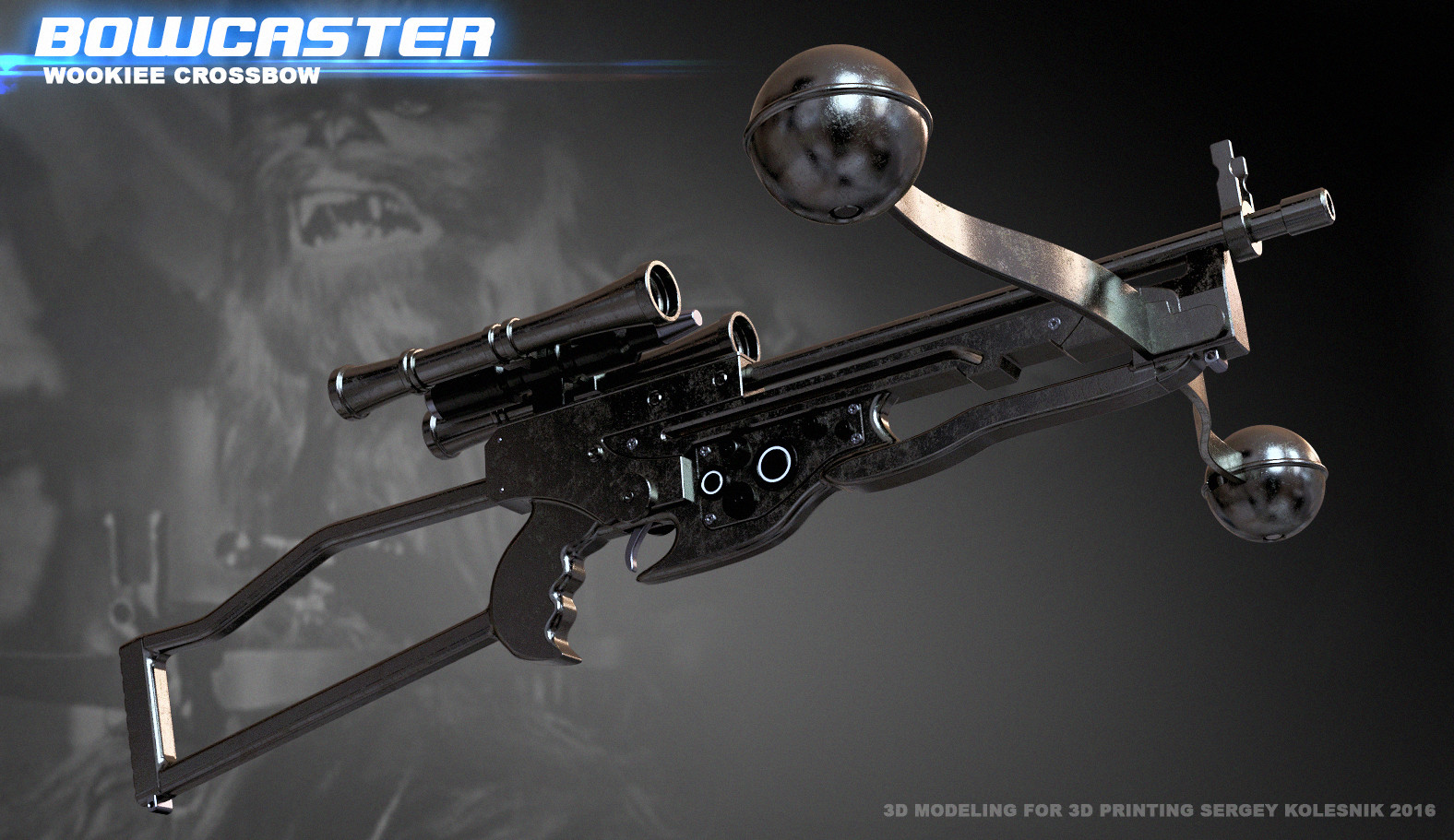 DESCRIPTION
Constructed by hand at the same time as Dresta’s first lightsaber, Sliverstring is a definitive weapon of Dresta’s combat style. Something that can be used to identify Dresta whatever armor she may be wearing, Sliverstring’s ability to change the flow of combat in Dresta’s favor engagements is not unique amongst powerful weaponry in the hands of Sith Lords, but still makes it a bad idea to stand directly in front of Dresta’s way. Built from scratch using various other bowcasters as a template along with Dresta’s own ideas on what a bowcaster should be, make no mistake. This is a Sith bowcaster. It is designed for maximum lethality and maximum carnage, and even at the lowest setting a shot to the chest is more likely to kill than to wound. There is no stun setting on Sliverstring, and only a truly competent user of Sliverstring can capture opponents alive if they’ve used Sliverstring against them.
Last edited by a moderator: Jan 13, 2021 Character Bio
Hello! I will be your Factory Judge Reviewing your Submission Today! Dresta

Potential Attachments: Could you flesh this out more? It leaves it a little ambiguous, adding any attachments could make this weapon go from being balanced to being overpowered.