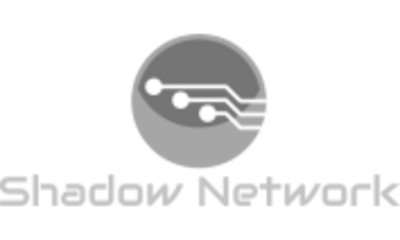 OUT OF CHARACTER INFORMATION​
​
Image Source: created using Logomaker.com​
Canon Link: N/A​
Development Thread: N/A​
Primary Source: N/A​
​
CORPORATION INFORMATION​
​
Corporation Name: Shadow Network​
Headquarters: Demonsgate​
Locations: N/A​
Operations: Information Broker/Intelligence Network​
Tier: 2​
​
DESCRIPTION​
​
In a time where war is prominent in the galaxy information is key to any nations survival and success. The recent attack on Utapau caught The Outer Rim Coalition off guard despite their extensive listening post network. A better intelligence network was needed, but not one that would just benefit ORC but Simone and the Galaxy as a whole, should she so desire it.​
​
Utilising contacts she’s built up through years of working with the underground and collating all her own personally collected intelligence, Simone has begun the first steps into becoming a information broker. She’s not an ‘known entity’ so far as the big players in the galaxy are concerned allowing her to slip under the radar where she needs to. The Shadow Network, once fully established will sell intelligence to whoever pays, provided, of course, that Simone herself will benefit from their procurement of such information.​
​
​
RATIONALE​
​
Calling on Underground and underworld contacts, Simone already has a handful of information points across the galaxy. Pulling them together and organising them into something less rough around the edges and more efficient has allowed her to form the beginning of her network.​
​
​
Subsidiaries: N/A​
​
Parent Corporation: N/A​