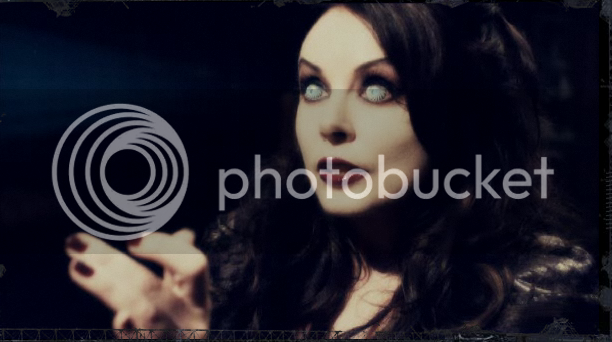 STRENGTHS AND WEAKNESSES:
Strengths:
Highly Skilled in “Force vision” and “force sight”; able to see the past and future and can see a person's "aura" via the force.
Lovely singing voice
Skilled with her amphistaff, Xira.
Gained the ability to heal others 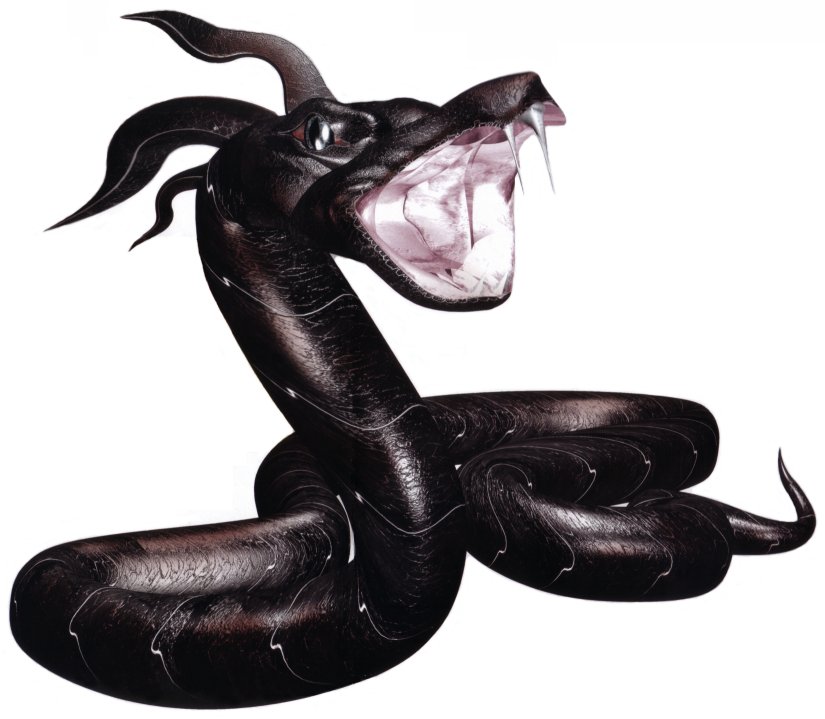 Weaknesses:
Cannot use force vision to see her own future
Blind, can see people with the force but not objects, areas etc.
Her force skills only work as far as vision and sight. She cannot use the force for other means like moving things, force push, etc.

Salina often wears her long dark hooded coat, a black corset, a long dark skirt and knee high black boots. Her amphistaff, when she’s not holding it, will often stay concealed up her sleeve or around her neck, disguising itself.

BIOGRAPHY:
Salina was born on Alderann as the child of a famous soprano, her mother, and a lowly politician, her father. She was born blind but, given her sensitive with the force, she was able to “see” people. As she grew older Salina began to have visions, seeing things that could happen before they did. Neither of her parents knew enough about the force to think of it as such, instead thinking her gifts were some sort of miracle.

Around the age of ten Salina’s father had made bad dealings with a crime lord which lead to an assassination attempt on all their lives when the family tried to run for Courascant, Salina warning him after having a nightmare about it. Salina had survived but was left all alone, no one to help. Thankfully she was saved by a mysterious woman who later took her in. It was later revealed to Salina that this woman was one of the Witches of Dathomir. Discovering Salina’s abilities with the force the Witch trained her over the years to hone her skills with seeing the future and being able to sense the “aura” of others.

When she was 18, still training, Salina had run across a smuggler who’d managed to get his hands on amphistaffs, serpent-like creatures genetically designed by the Yuuzhan Vong to be weapons. Interested she’d managed to take one of her own, calling it Xira. For some time she had trouble controlling Xira but, after learning more from the Witch, was able to tame it as her own. The two have been close friends ever since.

When she’d finally turned 21 Salina had completed her training. While she was not considered one, the Witch of Dathomir told her that she would have a home among the other Witches if she ever wish. Salina instead felt the need to travel the galaxy, helping those she could while also trying to see if she could discover her own future. Now she travels about, telling fortunes and aiding those in need with the help of Xira and her force gifts.
SHIP:
N/A

Character Bio
I'd be interested in consulting some insight from you.