Question Problem with my nav computer Character Bio
I'm interested to hear how people estimate the duration of space travel during their writing. For example, if I have a character traveling on a shuttle from Coruscant to Corellia.. I have no clue how I'd even ballpark the length of that trip in hours or days. I'd love to have some interaction with other passengers/crew on a journey like that, but I feel like I need to incorporate time in some way. Is there precedent in previous threads or lore for something like this? This could be a dumb question but I'm still learning how things roll around here

Character Bio
general disposition has been however long you want. Since it is generally your story you control the passage of time. It really is how much time your plot requires.

If you want fast:
Consider that Coruscant-Corellia route is a major thoroughfare and has been mapped, traversed and gamed in every possible fashion over the last 2 dozen millennia. There's doubtless many shortcuts, cheat routes and quick hacks to save your trip some time, in addition to whatever normal accommodations the Core governments have made to that hyperspace lane to speed it up. Also consider that The Alliance(s) and The High Republic are not at war or in conflict in any way, so you wouldn't have slowdowns relating to military actions; equally these two factions are fairly stable and small, so they're able to keep a reasonable control over any potential piracy or problematic factors on the hyperlanes. You trip could be speedy and as fast as an afternoon jaunt with a good ship.

If you want slow:
Consider that the Coruscant-Corellia route would be massively popular, most everyone heads this way to get out of Coruscant. No doubt, everyone else knows about the same shortcuts and hacks that you do (lifehacker.holonet is a well-known site after all), and would be clogging up those as well as the main hyperlane. And while the Alliance(s) and High Republic aren't at war, they're still two separate governments you're traveling between, so you'd better have your passport and papers in order for the inevitable border checkpoint (no Schengen Zone here afaik). Patrolling law enforcement or nearby planetary security might slow down the lanes with routine stops or scans along the way, particularly at known jump points (remember that hyperspace journeys aren't just a straight line, but a series of hops). Finally, the hyperlane from Coruscant to Corellia is this long, curving loop around the Deep Core, since you can't just cut through, so it could add more time to travel around the "galactic beltway." Add in any slower speeds of hyperdrive, and you could take a few days to get to Corellia.

Pick your pleasure, or mix the two. Ignore what you don't want to adhere to, call it circumstances or sheer dumb luck (or maybe the Force is with you).

Be All My Sins Remember'd Character Bio
Since the RPG sourcebooks were the source for a lot of numerical stats, I follow them! 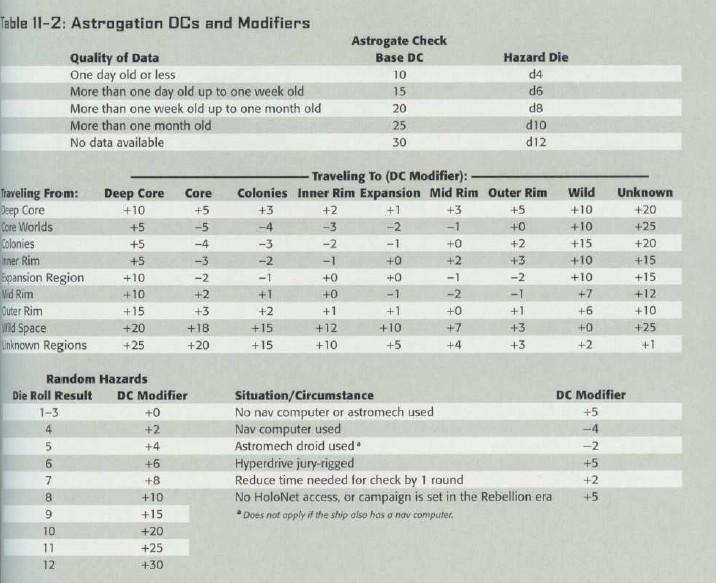 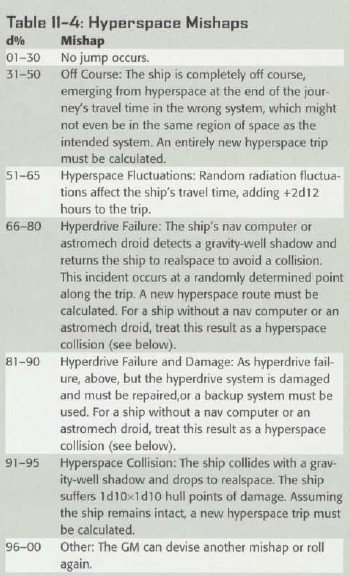 FFG has also released their own stuff and they've got a thing covering travel via the major hyperlanes that I also use. 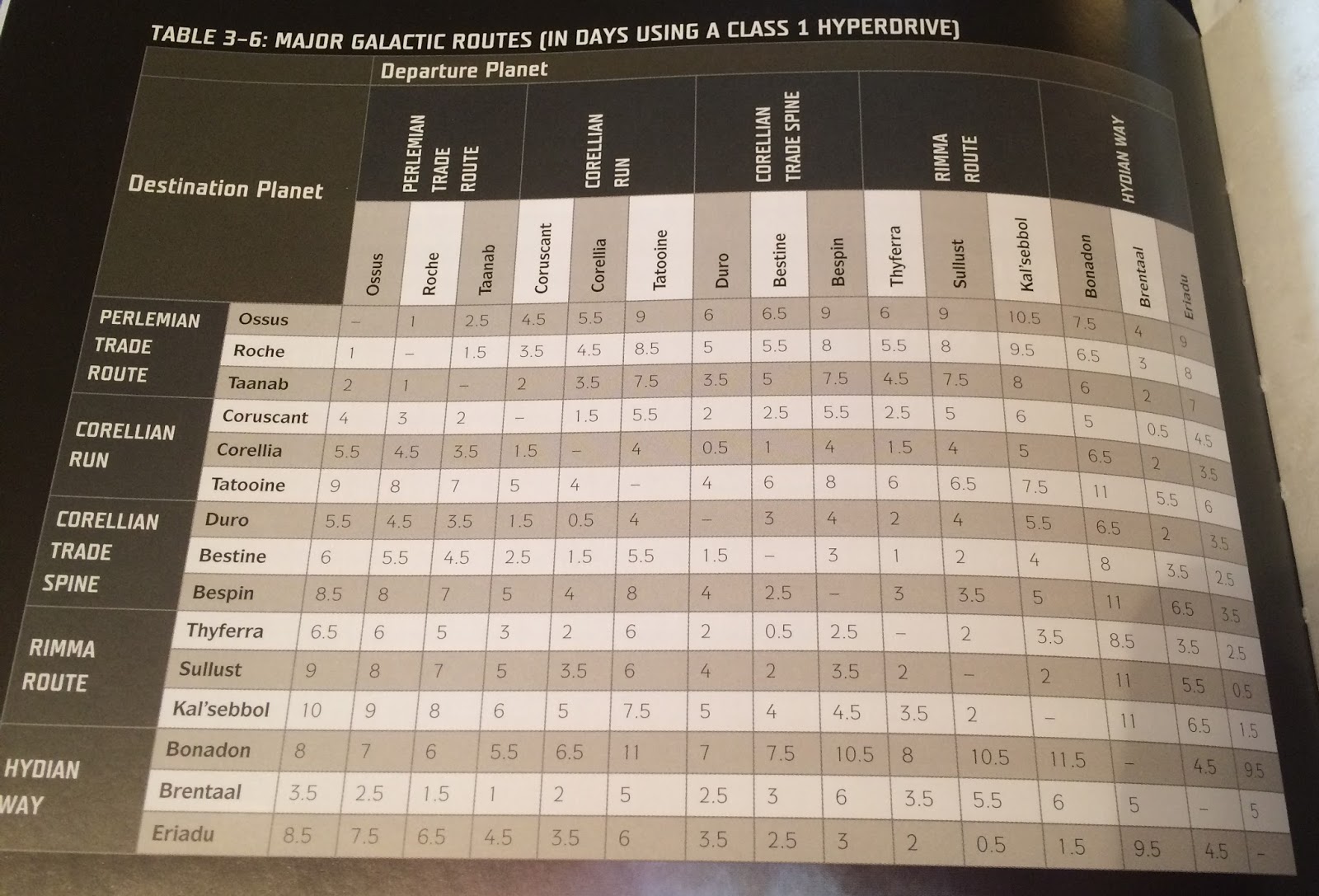 edit: noticed some of the links bjorked so I gyazo'd and replaced 'em!
Last edited: Apr 8, 2020 Character Bio
Star wars doesn't even follow its own rules for space travel time, I'd just make as long or short as you feel is right.

Be All My Sins Remember'd

Character Bio
Speed of plot is nice for those into that; I'm one of those 'but the numbers' kinda writers. I like things consistent and as realistic as possible for a 'space fantasy' setting. Character Bio
Yeah that's the main reason I tend to give my ships a 1.0 or less. I used the system that Sedith mentioned, the Astrogen I think, and realized just how FAR everything really is for the different hyperdrives.

It does give you extra reason to make stops at planets along the way though. Or do more things in your ship.
You must log in or register to reply here.