Original:
The recreated sith battle armor is specifically tailored by Credius Nargath for his own purposes, adding much needed protection against lightsabers around what he deemed his most vulnerable places. However, to avoid making the armor too heavy, he opted for only partial phrik plating, leaving his arms, legs and feet without the superior protection of the material. The embedded kyber crystals within the gauntlet's upper plating were a design choice with as sole goal to amplify and concentrate the user's force channeling powers, which would amplify Credius Nargath's already considerable power to the next degree. The last addition to the armor was a personal one, an intravenous painkiller admission circuit to dull the considerable internal pain the Sith Lord is dealing with as his part of dark side degredation. Though it does help with the pain and also the pain of sustained injuries, it may also make the wearer somewhat oblivious to their own wounds, which could lead to ignoring more serious injuries that would need immediate treatment.

Superbia Aeternae upgrade:
With Credius ever changing fortune, his desire to slowly become more known beyond the persona of darth halcyon or his own name, he has taken the task upon himself to enhance and upgrade his armor, doing away with the nuissance of having no "face" by replacing the entire helmet structure with a simple, yet effective 'human' mask, turning his robes into a more effective protectional layer over the base armor and allowing himself for some upgrades in regards to his AI KRONOS, desiring a closer bond with his creation by allowing for both his armor and the AI to be able to sync up. 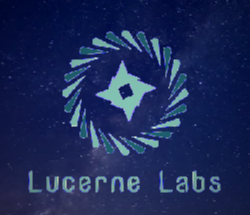 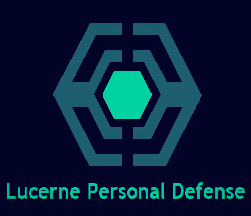 Character Bio
Submission moved to pre-factory as per writer request.

Please remember to include a list of changes when you tag a member of factory staff to move the submission back to live judgement.