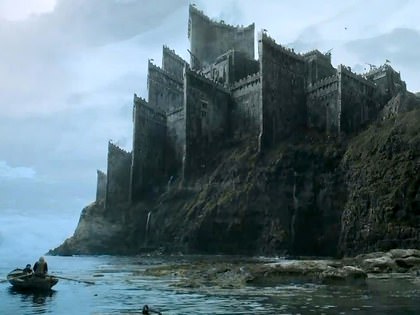 Bei Xi the white jewel of Atrisia, untouched by the destruction due to its remoteness and from Mythos who avoided coming after the family that was here. Junko had invited Rozalyne.... something she had heard the name once and it wasn't exactly something that flowed off the tongue easily. Still she respected her and the Silver Jedi order but with Shoma being named the heir after his children were killed by Mythos... Junko worked to ensure that they were all going to be loyal to family and their homeworld. Her mother was working to make sure that those who served mythos were purged, investigations, evidence and trials were being held to well to make sure they were certain about going after these people.

Junko herself had returned here to cheers and some smiles. While she lacked the charisma of Mythos who had taken over atrisia's capitol of Jar'kai with no effort being from offworld... Junko had had to work with the vassal's who were around the family for centuries. The house of the Ike clan where it all started a long time ago served to protect the people who were in their villages, with a bridge leading from the main continent to them. Protected and serving more as a second city, marketplace. The bridge then led to the island itself, found after their foremother Unaga followed a falling star. Fidning the island and what was a ship bringing to the clan metal and stones from the stars. Junko stood there near the massive walls.

The massive walls were white, bleached marble stone inlaid with the jeweled metal that had been found rich in the mountains. THe massive battlements that overlooked the oceans themselves. The soldiers from the Atrisian's corps had been given more here, now that Sasori was able to not be supplying the enemy... well the upgrades they were getting to their armor and weapons. Her elite guards stood around fro when she had fled and they were able to be reunited with their families who had stayed behind. More were coming though, more yovshin who were going to serve [member="Shoma Ike"] and protect him. The Emperor and Empress had named him heir for his service to the world withint he GA and after everythign that had happened this was important.

Junko was standing there with her kimono on, she had her hair done up, blackened with oils and scented. Solari make up while looking out from dark pools of her eyes. White kimono standing there with one armored figure standing next to her. The captain of her Onna-bugeisha with dark red and black armor, covered face from the armored mask. her jar'kai blades, her hands at the ready. She was considered one of the three, a general who had fought for Atrisia against the false emperors defending the people, defending the colonies and evacuating people. It was a position of respect and she had been honored with more then one might want but had chosen to stay here with Junko instead of claiming her lands and new house.

"So are you certain of this one?" her voice came out and she was careful of others, she didn't want to risk her charge but she was also paranoid. After seeing her fellows turn against everyone and everything for... what... Junko had never learned. By all accounts they hadn't gotten anything better from Noxus and Mythos... if anything they continued as they had been just others had died fighitng back against outsiders. "Yes, she is from the silver jedi, they are our friends and have been for years. Making this just more official since we can. Since we are not trying to evacuate and relocate thousands of refugees." She stood there and waited while clasping her hands behind her back to be small but present the best she could. 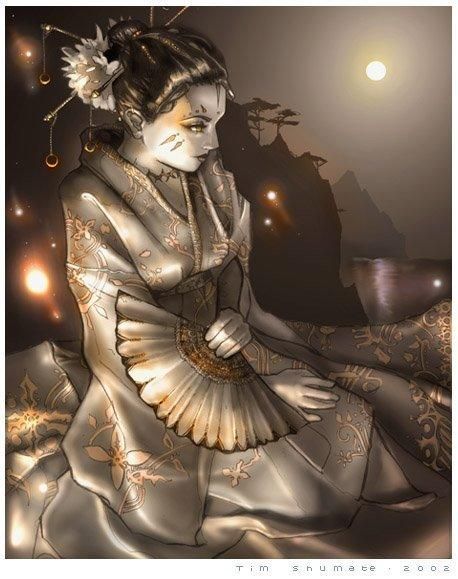