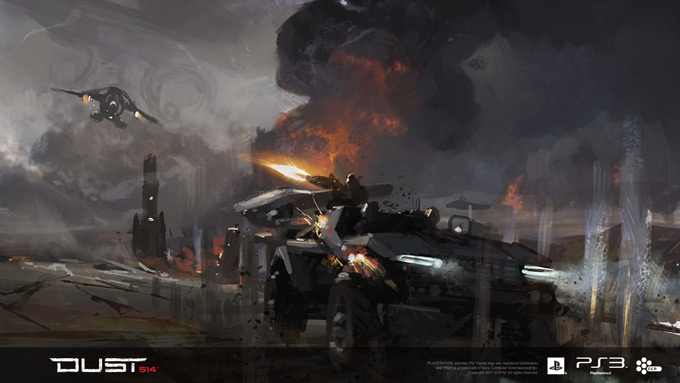 Intent: To create a powerful luxury ground vehicle for sale on the open market, and modified for sale to interested militaries.

Description:
The Oya'karir is a small, fast ground vehicle designed for sale to both Military and Civilian buyers. The civilian model is a fast and powerful luxury vehicle for use by those who would rather feel the power of their vehicle as it trundles across the land. The military model of this vehicle is covered in a moderate layer of armor that can withstand most small arms fire. Designed for use by Mandalorians in Beskar'gam, engineers opted to forgo an armored crew compartment in favor of an improved field of vision and rapid deployment options. In the military version, a single turret with a 360 degree rotational platform is installed in the back of the vehicle where a second or third occupant may utilize a wide range of weaponry. Common weapon options include both Blaster and Slugthrower weaponry as well as Mass Drivers and Rocket Launchers. 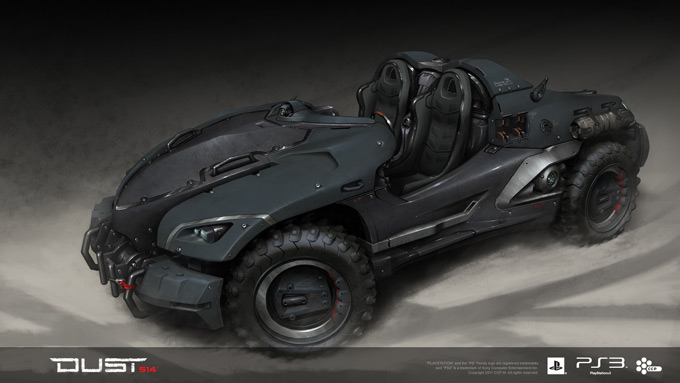 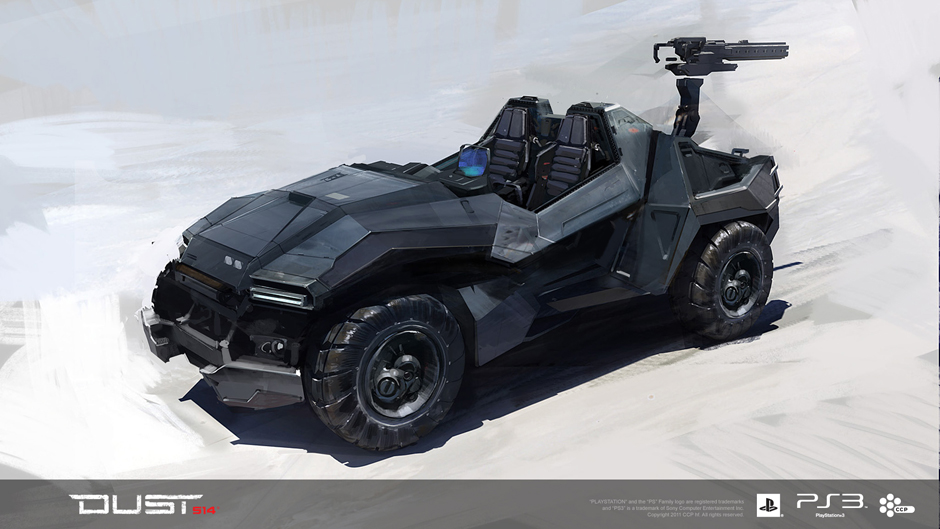