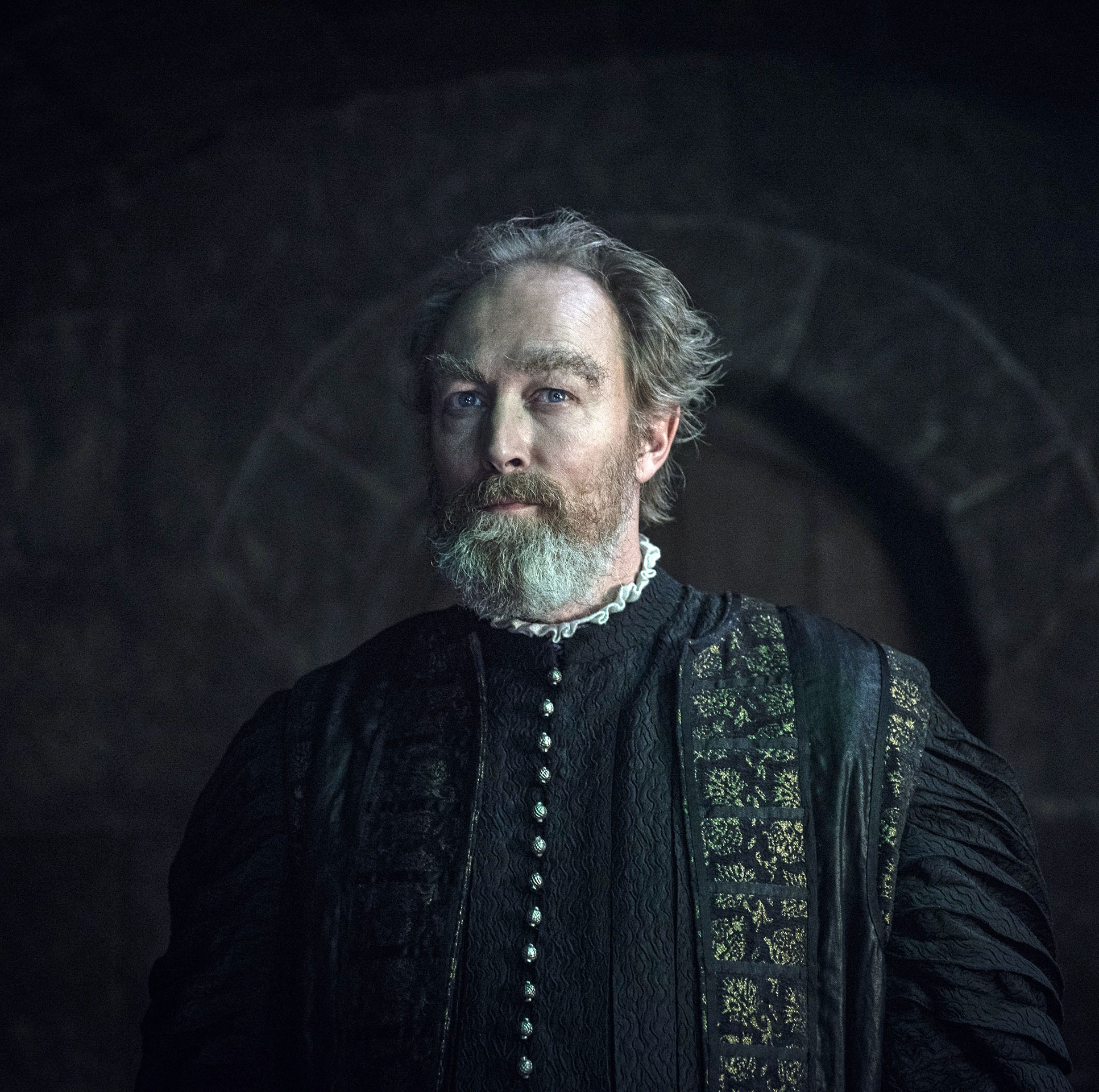 Age: 280.
Force Sensitivity: Yes, Sith Master.
Species: Tygerii
Appearance: With 1,8 meters tall with bright eyes, he was said to be the most beautiful of his kind during youth. His old age gave him a lazy appearance alognside a soft body, yet he retains much of his knowledge and can be as strong as a younger male, he has a thick bushy beard and limps as he walks, Nilbras has a booming deep voice.

Name: Nilbras Barnabas
Alias: Nils, Overseer Barnabas, Barnabas the Magician.
Loyalties: Himself, but yet he keeps his role in the Eternal Empire.
Wealth: Medium.
Notable Possessions: 1x HG-88 'Big Iron' Hand Cannon, 1x crossguard lightsaber, 1x cortosis cane.
Skills: Although he pretends he knows little about it, Barnabas is a brilliant geneticist and a even more brilliant roboticist. He is a powerful practitioner of Sith Alchemy and knows quite a bit about strategy and even more about achieving his goals. But it is the area of starship engineering that he excels anyone on the empire.
Force Skills:

FORCE DRAIN
█ █ █ █ █​
Personality: He can be seen as rather comical and ironic creature, he likes to speak loudly, probably because he enjoys the sound of his own voice. Nils preaches a lot about the ideals of the Eternal Empire while secretly he despises the empire and despises every single one of the other members of the council around him. Secretly, Nils desires to live forever and become the first immortal creature in this galaxy, for he lived for many years and has now grown fearful of his own demise. Barnabas also plans on killing every single one of those around him and take over the mantle as Eternal Emperor. He hides himself behind a friendly face, a gentle smile and a calm face, always smiling and only speaking his mind when requested.

WEAPON OF CHOICE: Lightsaber.
COMBAT FUNCTION: Barnabas never fights, ever. He doesn't show his strength and abilities unless no one is watching. If forced to do it so, Barnabas will use his lightsaber to defend himself, seeking to destroy his enemies as fast as he can. But if he finds himself against a enemy that he cannot defeat quickly, Barnabas will fight to escape.

STRENGTHS
Patient: Barnabas is a very patient individual, he secretly plans to live forever and plans to take over the mantle as Eternal Emperor, but being patient as he is, he will wait for as long as he needs to make his move and achieve his first goal, immortality and to extend his own life.
Genius: Barnabas is a master tactician and a ruthless being, he has no love for anything around him, he despises life itself and its durability being so 'fragile'. Barnabas has hi own agenda as to how he will live forever, even if things go on slower than they were suppose to.

WEAKNESSES:
Impatient: Barnabas knows his time is passing by, he knows death is coming, he is paranoid about the very idea of dying and feels himself very frustrated for not being able to find what he seeks, at least not yet.
Limited: While he can use the force and knows how to fight with a lightsaber, Barnabas is old and very afraid of dying.
Dying: The very idea of it makes him terrified, Barnabas will always tries to escape if it comes to that. Being as clever as he is, Barnabas can see a situation for what it is and can decide it he has a chance of winning or not.

HISTORICAL INFORMATION
He was born on Tygeria, however he did not stayed on the planet for long. He joined the Sith Empire in exile and trained among their ranks until he rose to take the mantle of Sith Lord, during his time with the Sith it was their cruelty and butchery of species that made Nils terribly afraid of dying and when he was one hundred years old he almost died at the hands of a scavenger. Fighting for his life, Barnabas killed the man and took his clothes, he than found his village and proceeded to kill his family and friends. Surrounded by death, Barnabas swore that he would be the one that would conquer it, the first true immortal being in the galaxy.

For many he researched this matter among the Sith, he went through scrolls and tomes, looking upon old tales of the undying Dathka Graush, the stories surrounding the Sith Emperor Vitiate, and those of Darth Andeddu, and with that knowledge he fled the Sith and returned home.

He was one of the first to join the Eternal Empire and soon found himself in the good graces within their ranks. Quickly rising until he became one of the famous Overseers, charged with all the production of all things related to techlogy in the empire, while secretly trying to achieve his goal and research.
Last edited: Wednesday at 3:53 AM

Sanguine Nocturnal
This must conform to the template.

The corresponding equivalent would be Master.


This need to be filled out. Just put N/A.