As the SJO continues to grow, the team decided to pick up a new member to help us manage the faction. Our newest staff member is...

Since joining the SJO, Asa has proven to be extremely helpful, has a good attitude, and has shown a great deal of initiative in organizing events and guiding fellow writers. We know that Asa will do a good and set a great example for the SJO. <3
I have a couple other items, beginning with an update on [member="Stephanie Swail"]. Steph is still indisposed for the moment and probably will remain on a semi-hiatus for at least the first half of June. You probably won't see her around much on Chaos during this time, but she can still be reached on Discord, and checks in with the rest of the Staff on a near-daily basis.

The last thing is that I wanted to congratulate [member="Gir Quee"] for being promoted to RPJ. I've always found him to be a good writer and a fair judge, so I think the site staff definitely made the right decision with his promotion.

That's all for now, until next time. 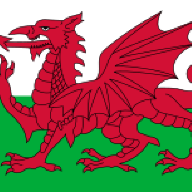 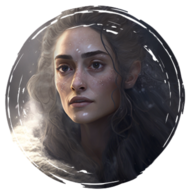 And hooray for [member="Gir Quee"]! 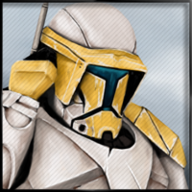 Character Bio
*Gulps* Oh dear...what have I got myself into?

The darkness lays ever near the light. 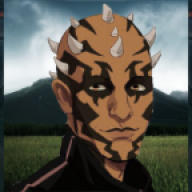 This is great news, and congratulations! 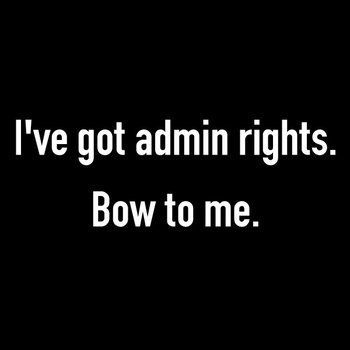