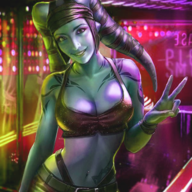 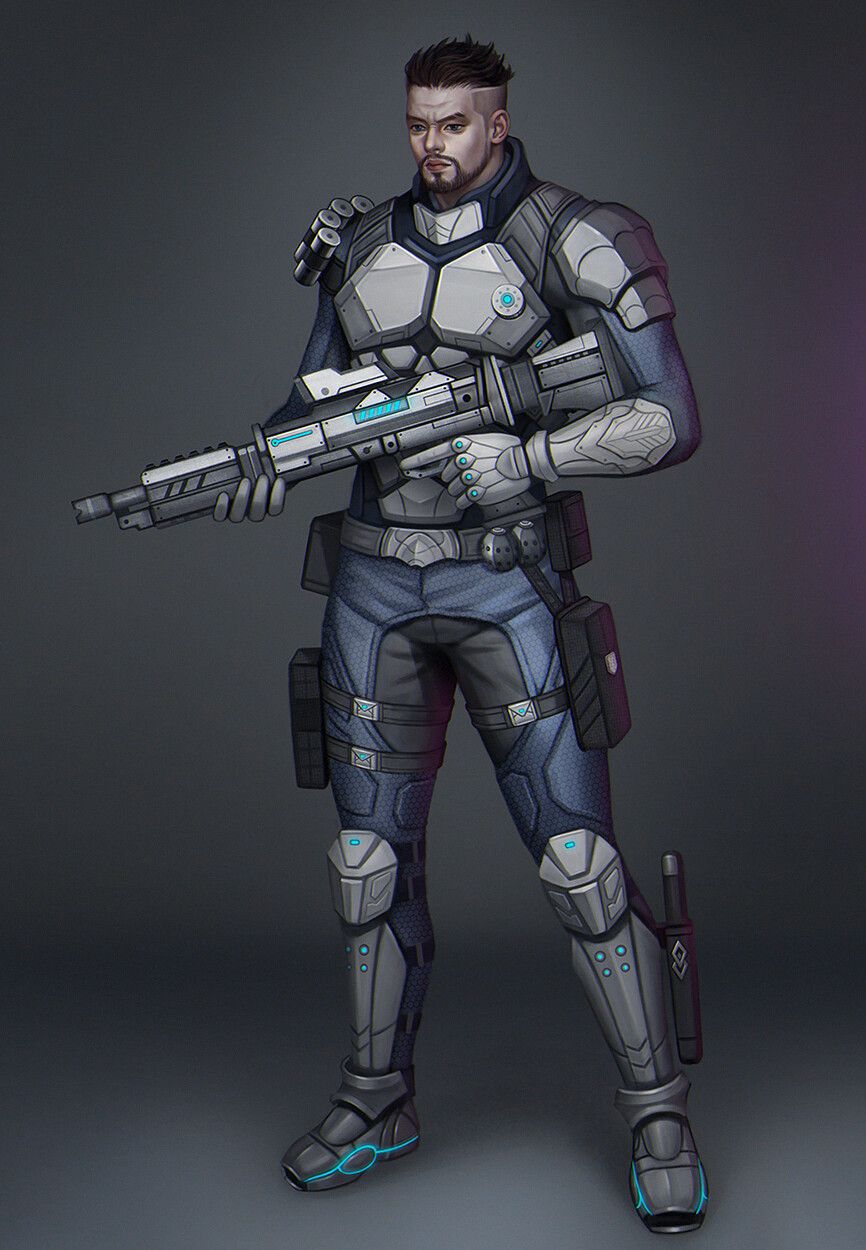 OUT OF CHARACTER INFORMATION
GENERAL INFORMATION
COMBAT INFORMATION: The combination of Unit Size and Availability below is the indicator of how numerous your unit is. Stormtroopers for instance would be considered Large/Common, while Rogue Squadron would be a Small/Unique unit. Majority Force User Units are prohibited from being Common or Large. The stronger and more specialized your unit is (FU or NFU), the smaller and less common it should be.
Strengths:
Weaknesses:
HISTORICAL INFORMATION
With the construction of the Moethus Luxury cruiser, Eira Dwynwen realised that she needed to have a tight, well trained security team in case customers got too drunk, aggressive or were cheating the house out of credits and needed to be forcibly removed. It was also crucial that Eira had a security team to ensure that those who might have been too curious about her underground operations do not discover her spy operation located on the ship. So patrolling and blocking off the staff only sections was deemed vital in maintaining Eira's operation. To discover members that would be most suitable for her security team, Eira decided to hire highly skilled veterans who were looking for a well paid security job. The team was built to be tough, intimidating and capable of working as a strong unit. Once built, the security team was introduced to the members and the vessel that they would be guarding, it was large for the team but there was certain sections that Eira made clear were more important than others when it came to patrols and guarding.