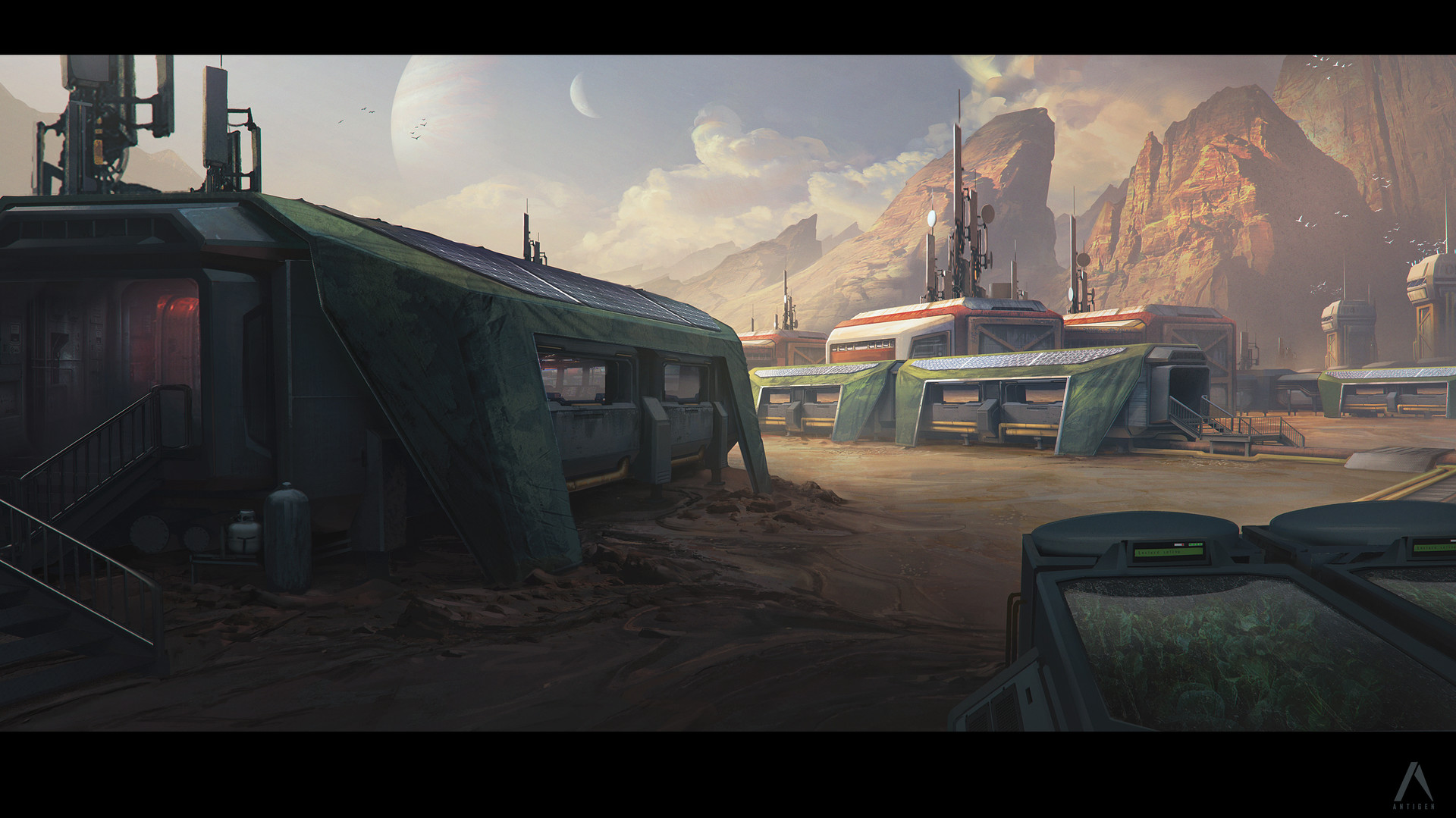 "Good intentions or not, in the end most shipwrights are just arms dealers. That's not who I want to be anymore."
-Mara Merrill-Valkner in private conversation

Merrill-Valkner Systems Engineering manufactures a wide variety of starship components, generally excluding weapons systems. Merrill-Valkner's main office and prototyping facility sits on the outskirts of Zoronhed, the dusty capital of Zonju V. A secondary facility in the Kari city of Toronis places more emphasis on mass production and shipping. Typically, Mara will oversee design from Zonju V, the components might be manufactured there or on Karideph, and third-party freighters will distribute stock all down the Rimma, the Hydian, and the Corellian Trade Spine.

RATIONALE
In a way, losing the Force balanced out the other traumas of Mara Merrill-Valkner's life, or at least allowed her to find balance again. Putting aside her bloody past as much as she could, Mara shelved her private wars and vendettas and entanglements and bad influences. A longtime investor in corporations that her family had built, she decided to build something of her own in hopes that a new purpose would blot out everything she disliked about herself.

She went into the family business, in a way. Her mother, Alna D'Lessio, had been a famous shipwright; her aunt, Rave Merrill, had owned two major shipyards; and her father Jorus had a thriving starship modification shop. Mara's approach dovetailed with all of the above, but focused almost entirely on creating starship components -- a deeply underserved market niche.

MVSE's seed money derived from the profits of Mara's own investments. MVSE has no explicit ties to other companies that have been associated with her family -- Silk Holdings, Iron Crown, Akure Executive Interstellar, the Wretched Hive, et cetera. Clearly, though, Mara has no issue trading on the family name.


[SIZE=11pt]Sign a contract with at least two factions or organizations. (May be NPC)[/SIZE]