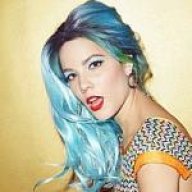 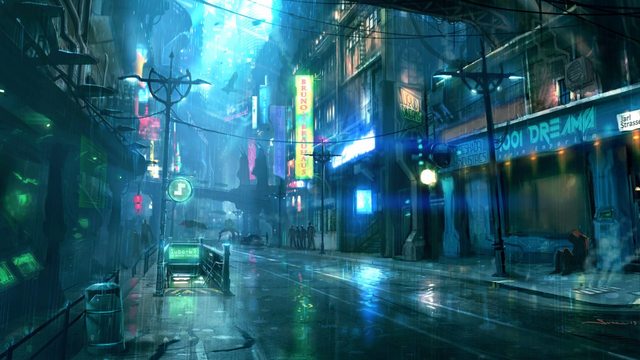 
Since work with The Forlorn Hope had dried up, Zyrias Pax found herself on her own again. Despite being an ecumenopolis, she could not go back to Coruscant because ultimately Detective Reese would find her again and try to convince her to give up her criminal gigs.

“I ain’t ever going back to a normal life. Not even if I have a million credits someday,” she boasted as she played a game of pazaak with a Rodian mechanic and a Sikurdian bounty hunter named Beelen.

“You could always work for me, Pax.”

“Pfft. I’m only good with my fingers and not much else. You need any slicing done?”

Despite Zyri’s windfall courtesy of Kur’s Dozen which saw her flush with credit, she was burning through her extra funds at a rapid pace. She’d bought her own Horizon-class yacht and some property near the Promenade on the Smuggler’s Moom which lay empty since she had yet to furnish it. Plus all of the credits she’d gambled away.

“Tell me more,” the Canto Chameleon said, slamming down her Tatooine Sunburn. One more of the sickly sweet drinks, and she’d start to forget about the itchy ache of missing Detective Reese more than she cared to admit.

Character Bio
This was her first time in Nar Shaddaa. Scherezade looked wildly around, the colors and the lights gobbling up her attention. She had been walking for hours, going through various levels, wondering why the smell was so different from other city-planets that she knew. The smell here felt more polished than it did on Coruscant, for instance, more droid-like. It was strange. It was magnificent. It was colorful! It was like stepping into a hologame!

Eventually, after many hours of just walking and staring, Scherezade forced herself into the nearest cafe she found - the Meltdown Cafe. She didn't know what it was or what its history was; it was merely the first place she came across when she realized she had to get herself off the streets before the planet would swallow her senses whole.

Somewhat dazed, she made her way towards the bar and eyed the menu. "Twelve shots of cream, please," she ordered. Gerwalrd had taught her how to drink, but she was not going to drink without him around to keep an eye out for her. Her response had been... Fast. Very fast. Too fast.

As she waited for it, she sat on one of those high chairs and spun around, taking her surroundings in. There were gambling tables there. She'd never gambled before, unless it was about her winning this or other pit fight in the undercity of Coruscant.

Her shots arrived and she downed the first one, her emerald green eyes still looking at everyone and everything inside the place.

Character Bio
Sitting in the corner of the cafe he was eating and having a drink looking down at his datapad as he worked on it replacing his CPU while he waited for some business responses he looked over when the door opened seeing a girl she seemed to order a lot for just herself although that wasn't his concern.

"Remember when I said I had this? That was a lie."

Character Bio
Cafe's were usually far from Gatz's scene, but this one seemed seedy enough for him to feel comfortable visiting. It was a funny, the smuggler thought, that he felt more at ease in a shady establishment, where someone might draw a blaster on him for looking at them funny, than he did anywhere normal (and lawful). He'd grown up on Naboo, one of the most civilized systems in the galaxy, and yet, Nar Shaddaa felt more like home to him. Naboo was all pomp and useless aristocracy, but here on the Smuggler's Moon, Gatz Duolingo could be free.

With a sigh, the blond man sat down at the bar, a seat away from a young woman he didn't bother to greet. He flagged down the bartender with a wave, and waited a moment to let the man approach him.

And he certainly wasn't, not with the condition his YTA-1300 was in. He'd left R4-A1 in charge, but the astromech droid might as well have brain damage, and so Gatz knew that repairs would take the robot some time to complete. It was times like this that he wished Drexia were still a part of his crew; that girl knew ships like nobody else did. But, she wasn't. Like everyone else in this life, her path diverged from his.

Maybe he should make that three Noonian Fixers.

Character Bio
Sitting at his table still both hands precisely putting the finishing touches on his datapad setting it aside he had finished all his drinks another had entered Richard didn't really notice all that much he wasn't looking for trouble he never had turning his datapad on checked the time until he would be able to go and grab his Corvette it was in the shop for a for touch-ups reaching into his jacket pocket pulling out a hologram projector calling the shipyard confirming he has 2 hours to waste.

[member="Zyrias Pax"] | [member="Scherezade deWinter"] | [member="Gatz Duolingo"] |
You must log in or register to reply here.

A Piece Toward Completion (Nar Shaddaa)
2