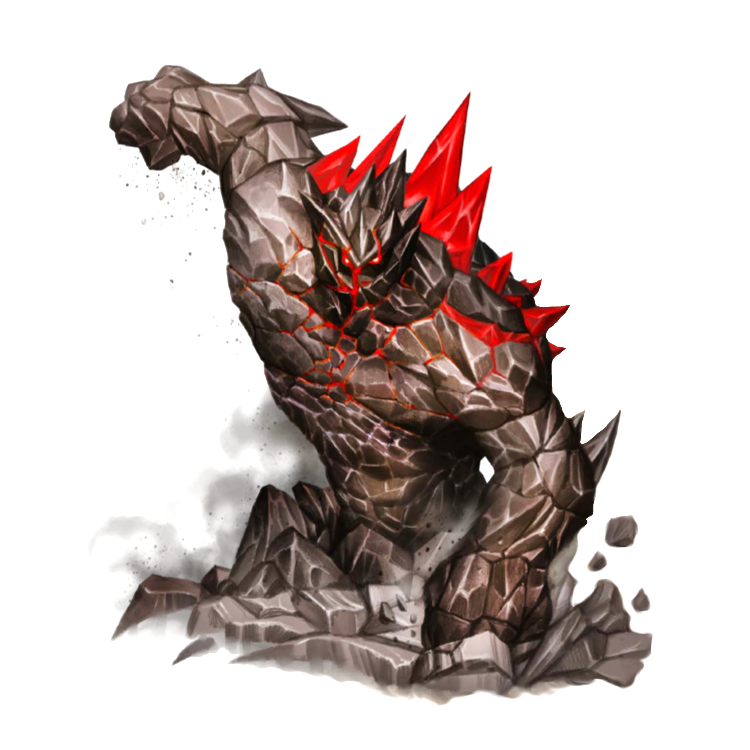 While necromancy and the summoning of the spirits of the dead were not her typical ventures, Darth Arcanix had grown curious about whether or not they could be combined somehow with another project her organization had been studying and experimenting with. While the Kessel facility had been forced to go quiet through a cloaking field while the planet was under control of the Bryn'adul, the experiments had continued in the deep caverns. The alchemists and sorcerers identitied that locations, such as the former spice mines where many victims had died in harsh conditions or with powerful anchoring emotions would be perfect locations to attempt the bindings. Using Sith sorcery and a newly designed ritual that would use Creeping Lignan as both a power source and anchor for the summoning, the Order of Arcane Syn led by the Lady of Secrets herself created the first Kraujas Dikuh.

The first spirit summoned, as it was pulled out of the Netherworld through its lingering pain and suffering from its horrible death in the mines, created a body that incorporated parts of the cavern where it was created and the crystals used to anchor its soul to the material world again. Tests with the summoned spirit and its golem saw it was completely loyal and only responded to commands from Arcanix herself, even if subjected to other Sith spells meant to alter its mind or even completely control it. It was able to manipulate stone and use it as both weapons and to repair damage it sustained when it was pitted against an energy spider. Pleased with what she saw, and the ongoing experiments, she had the ritual and several samples of the Creeping Lignan packed for transport for the near future.

Taeli Raaf Another lovely sithspawn as always. Only two minor things here before I stamp it:


Origins | Please link Kessel here.​
​
Weaknesses | Would you mind adding a weakness that deals with Force Null fields to account for the potential Force sensitivity of the species?​
Please don't hesitate to tag me if you have questions or once edits are completed!
You must log in or register to reply here.