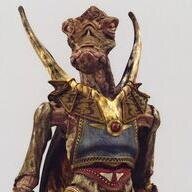 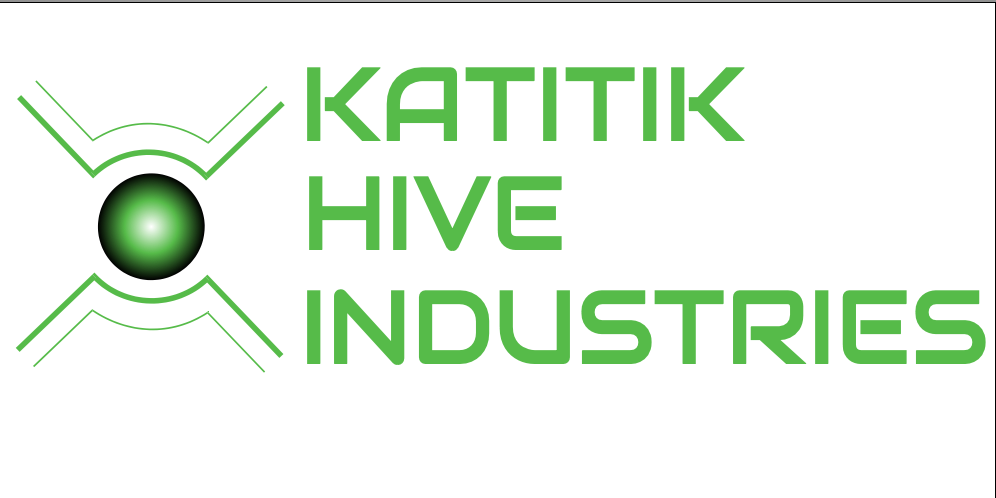 The Katitik Hive has a purpose, to create and strive to thrive. Their intent is to never have nothing to do, and never allow themselves to become complacent. Whether their designs are for and from themselves, an ally, or a partner, or just another client, the process of creation is a necessary one for the Hive to maintain its sense of identity. The Hive will typically accept requests from private individuals or smaller companies if the requests are given with designs, but may be more suspicious of larger groups they are not already accustomed or allied to trying to make any deals.


RATIONALE
Cluk Tuk was not the original ‘owner’ of the Katitik Hive Industry. He came to claim it through a mixture of its own system, force, persuasion or threats, and manipulation of the members already in power of the hive until the Queen that ruled accepted whatever his interests were as her own, leaving him in command entirely. It was through his command that the ships they use as their bases of operation were made.
You must log in or register to reply here.