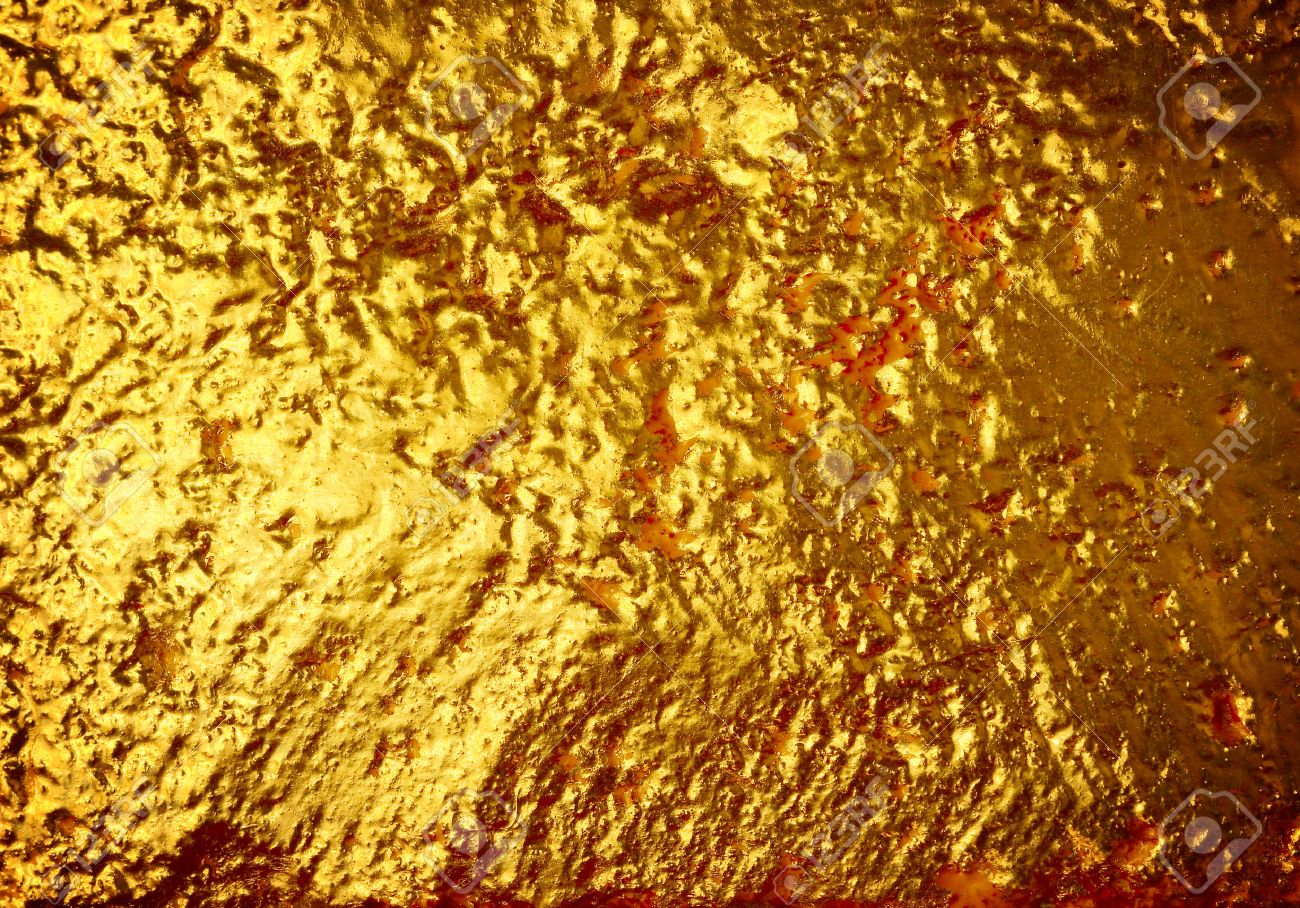 OUT OF CHARACTER INFORMATION
PRODUCTION INFORMATION
PHYSICAL SPECIFICATIONS
SPECIAL FEATURES
STRENGTHS
WEAKNESSES
DESCRIPTION
Infinium is an alloy first discovered about two decades ago on Erinar, a planet within the Eriadu system. It seemingly had no worthwhile applications and it's creator had only found somle use in it being a peace of art at display. When Credius Nargath discovered this "piece of art" in a small exhibition, he was amazed at how it maintained its spherical shape and continued to look so pristine with no visible damage or oxidation. It was then explained to him that it was in fact a liquid alloy, made accidentally by combining electrum and neuranium, two very expensive materials with such wide apart applications that it even baffled the then Marquis as to why one would proceed into such an endeavour. Apparently by using an electrical current running through the metal at all times, it maintained its shape and became what is known as semi-liquid; meaning though it is still a liquid, it is thus capable of keeping it's shape due to an electromagnetic field forming within it.

After acquiring this 'piece of art', Credius quickly set about to find a, if any at all, useful application for this alloy, determined not to let it be 'just' a piece of art. One of the engineers within his Nargath Holding's company then discovered that through the principle of electromagnetic induction and energy transferrance, it might be perfect to use as an outer shell for a droid brain's core, making those more compact than the current say itterations and granting near limitless capacity and use within that field. Though for now, that is indeed the only field in which Infinium is being used, scientists within the company and abroad are still hungrily looking for further applications.

The Infinium 01458 variety is the more low cost, high production variety of the original constitution of the alloy, allowing for much greater production numbers of its applications and the material itself, but it's highly increased mercury content has lead to the metal being poisonous for any form of physical contact.
Last edited: Feb 21, 2020

Character Bio
I know the rating is one higher than normal, but I hope that the fact that the alloy is now highly poisonous may prove to be a sufficient weakness to mitigate the eschewed rating.

Hi, I am Vis and I will be reviewing this submission. Actually, your submission balances out just fine since you have it set as "Extremely Heavy", i.e. lift with your legs not with your back kind of heavy.

The only thing I am seeing is in your first strength. I am going to ask that you tone down your language there. You say it has 'extreme resistance' to lightsabers, but you previously state its resistance to be just "High". Lightsabers are tricky little toys and they pretty much are among the most powerful personal weapons out there. Your material is resilient, yes, however lightsabers combine different types of damage, e.g. kinetic, thermal, energy, etc. and so while it is resistant to them, it isn't an 'extreme resistance', at least not with your present ratings allotments. Please adjust the language here to reflect that.

Other than that, this is a great sub and should be good to go otherwise! Please tag me when you have made the edit. Thanks!

Visanj T'shkali yeah my bad, it's basically a toned down carbon copy of the 01278 alloy, so I C/P'd it, thanks for pointing that out