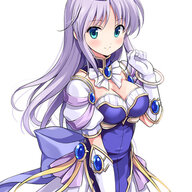 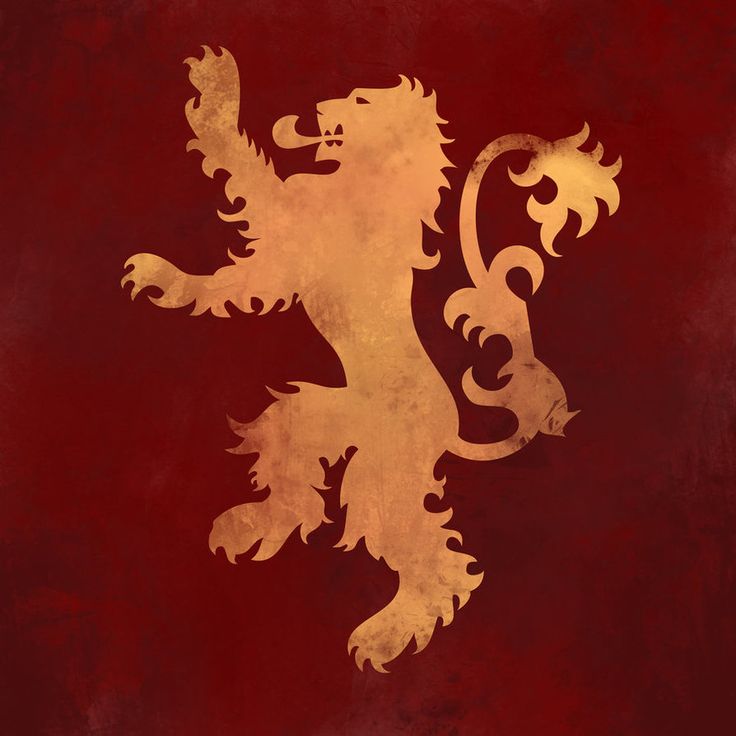 {The State}
The Imperium of Tythe is a very new government that has arisen from the once lush world that now is a core planet of the CIS government. At the current moment their is one major settlement on Tythe called Etumbra and houses the current residence of the Royal Family and Nobility.

{The Government}
Due to small populations size and little people knowing how to rule or with ties to the CIS the principality is currently an Absolute Monarchy. Coupled with the fact most of the development on the world comes from Cikako's own funds most respect this decision an are content with it, more so with her benevolent rule and willingness to here her subject out over any matter.

{Hierarchy}
Ruling Monarch: The absolute decisions maker of the government with total control over what does down on the planet, able to pass new laws as they will and use the tax funds as they see fit. Often not a wise choice but Chikako is different from most rulers and put her subjects before anything else and making sure they are taken care of using the power she has.
Nobility: Those close to the ruling monarch or in high positions, those being personal garuds and ministers that Chikako appoints along with nobles other of noble birth that decide to live on the planet. Though their are usually certain rules for those in such a place, i.e. not abusing their rule or power.
Free Businesses: Businesses that choose to settle on Tythe on their own accord and without any help from the ruling class, these owners are free to carry out their business as they see fit, as long as it does not break any laws.
Vassal Businesses: Businesses that gain help from the ruling monarch or start on work are placed under vassal businesses where they are given help from the government as long as they get something in return. That being a certain percentage of profits are given back to the ruling monarch, but also ensures that the businesses is doing well and to weed out corruption. One a businesses does become in depended they can upgrade to a Free one, but lose the safe guard of the monarch if they fall on hard times unless there is a good reason.
Free Farmers: Farmers that come to Tythe and look to join the large planned agricultural enterprise starting there on their own free will with enough to start and live on their own. They are free to trade with who they want an grow what ever type of crops or fauna they desire as long as its legal.
Fiefs: Farmers that have come to Tythe looking for a new life and are unable to support themselves properly, these people are usually given land to work on without much restriction but must deliver their produce to the monarch who decided what must be down with it and gives the land owners payment. In addition Fiefs are often told what food stuffs to grow and raise as the government asks. Like Vassals Businesses they can become Free Farmers but also suffer same consequences if things go south.
You must log in or register to reply here.