I had a brilliant idea last night - Space Ninjas

Following the whole dark assassin theme, I'm letting a sect of Sith be opened in the Mnenchei Dominion. Before everyone flips a cap and thinks they have any right or purpose to invade us over it, we're not the Sith Empire and we're never going to be like the Sith Empire. Again, following the whole hidden dark assassin theme, with their own 'hidden village' sort of thing going. Dark-side space ninjas. Boom. Everyone can get behind that concept!
And no, they're not going to be literal ninjas. That completely lacks originality. Then again... we did have canon samurai in essence.

Character Bio
I'd make a character for that purpose. The idea sounds awesome.

If the empire doesn't work out for me I'll consider joining the space ninja's lol!

oh wait we almost had those... almost

Character Bio
Yes and no.

I was thinking of the Khel'Shebbol folk 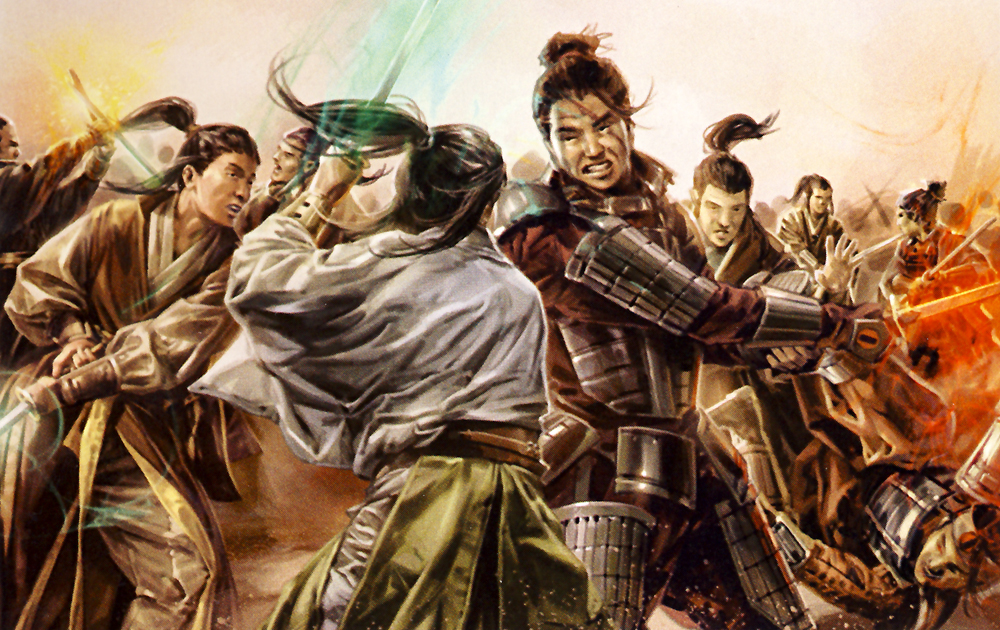 Originally, more or less.
---​
You must log in or register to reply here.

L
Question about an Idea I had

Comrades, I am Space Communist