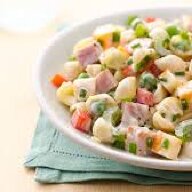 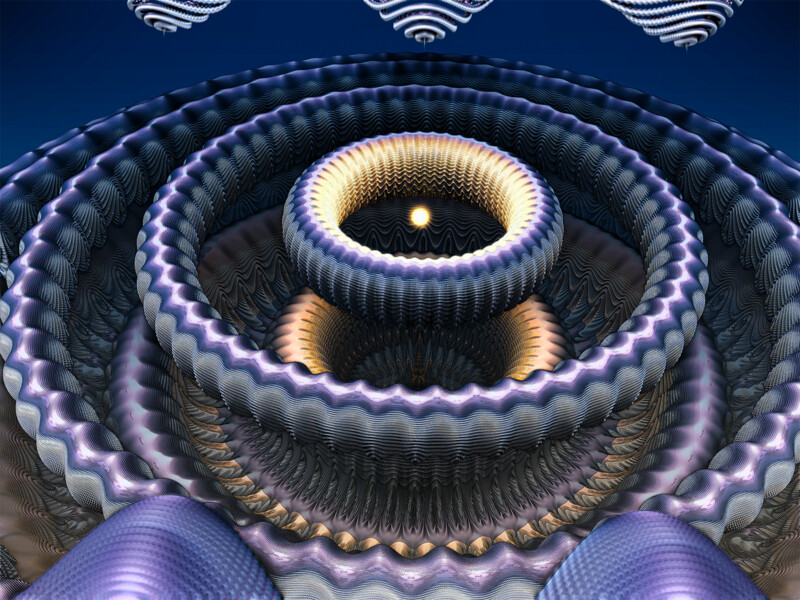 A Hypermorph as it appears in Hyperspace.
OUT OF CHARACTER INFORMATION
GENERAL INFORMATION
PHYSICAL INFORMATION
Strengths:
Weaknesses:
CULTURE
HISTORICAL INFORMATION
Hypermorphs are a very old species, likely dating back at least 5 billion years. They emerged from naturally occurring phenomena in Hyperspace, and eventually became a viable species. They gradually learned to hunt Purrgils and other Hyperspace traveling creatures. However, Purrgils are very clever creatures, so the Hypermorphs needed to become more intelligent to properly hunt them. This evolutionary race continued, and eventually the Hypermorphs not only became sentient, but far smarter than most sentient species. The Hypermorphs created their own language using their natural ability to flash in various different colors. Using this language, they started organizing hunting groups to more effectively catch Purrgils. Eventually, the Hypermorphs had streamlined Purrgil catching down to a science. This gave them more time to think about other things. A question that had existed for a long time in the Hypermorphs’ minds was “Where do the Purrgils come from?”. After a great deal of thought, a group of philosophers decided that the Purrgils must come from a location outside of Hyperspace. From then onwards, the Hypermorphs have dedicated themselves to the goal of ascending to this new universe.
Last edited: Yesterday at 6:35 PM

This is a really creative take on a hyperspace-bound creature. I like it!

My only note is for this Strength:


Ham Salad said:
Powerful: Hypermorphs are very powerful in Hyperspace, and are capable of regularly catching and consuming Purrgils. While it is not clear, they would likely be very powerful in normal space as well.
Click to expand...

This should be elaborated on because it isn't exactly clear "how" they're powerful and what abilities they have that might place them in a "powerful" category. Is it their ability to absorb energy mentioned below? If so, I would add that here too so that other players might know what to expect.

Just give me a tag when you're ready for me to look again. Thanks!

I added more to the description about the Hypermorphs’ powers.


Ham Salad said:
Powerful: Hypermorphs are very powerful in Hyperspace, and are capable of regularly catching and consuming Purrgils. In normal space, they would be capable of easily surviving blasts from advanced laser weaponry and anti-spacecraft missile launches. In return, they could use a wide variety of defense mechanisms, such as absorbing energy, releasing dangerous quantities of cosmic radiation, and creating large quantities of red orbs capable of twisting and distorting space.
Click to expand...

This is much better! In regards to the cosmic radiation that gets released, is it a cloud (sort of like when a squid "inks" when they run away?), a targeted beam, etc? Can they absorb all forms of energy and what happens to the energy they absorb? Are the "red orbs" creating singularities of some kind? Just looking for a little more clarification on these parts, though, I definitely think you're headed in the right direction. As anyone can choose to write any species that has been submitted to the Codex unless it is unique it is important to remember to describe potential effects so it may be portrayed properly.

I would also remind you that these creatures seem to read extremely powerful with these additions. We don't necessarily judge for balance but I would be remiss not to suggest that you review the weaknesses and ensure that there is at least one that is equally important. As they are now they will need to be used very, very carefully as they could be easily reported.

I apologize for all the questions. Pls tag me if I can be of assistance, or, when you're ready for me to take another peek.

I have explained the defense mechanisms in greater detail. As for the power thing, I would never even think about using this species in a battle without serious planning, buildup and forewarning.

I do understand, however, any species submitted to the Codex may also be utilized freely by other members unless the species is Unique. So while you may have the knowledge behind the scenes as to how these creatures work, other writers won't have that. They may also not have your restraint. That's why I seek greater clarification in regards to capability and what others may expect.


Ham Salad said:
Powerful: Hypermorphs are very powerful in Hyperspace, and are capable of regularly catching and consuming Purrgils. In normal space, they would be capable of easily surviving blasts from advanced laser weaponry and anti-spacecraft missile launches. In return, they could use a wide variety of defense mechanisms, such as absorbing energy from nearby objects and firing it back in the form of Ω beams capable of following their targets. These beams would be able to follow their targets for around 5 seconds before dissipating. Hypermorphs would also be capable of releasing dangerous amounts of cosmic radiation in all directions. This radiation would affect all individuals differently. The affects would almost always be negative, but rarely ever deadly in the short term. Finally, Hypermorphs would be capable of creating large quantities of red orbs capable of twisting and distorting space. These orbs would move relatively slowly, but contact with one would badly melt and distort any solid object.
Click to expand...

1.) Ω beams: What is this? I'm not familiar with it in Star Wars. In fact, I've only ever heard of it in reference to DC comics where it could do about a dozen different things from disintegration to teleportation. If we don't know what the beam is we don't know how it will affect characters or their environment. Try finding a SW equivalent.

2.) Cosmic Radiation: If this is what you're referring to I would link it. What would be the field it can exude the radiation. 1m-10m, etc.

3.) Red Orbs: My question still went a little bit unanswered with these. What are they? Singularities? Gravity Wells? Can they be produced endlessly? When you say "melt" would it actually destroy solid matter?

Think about what limits you can impose that would keep these from turning into possible planet killers. I can see that this is going to be the tricky part. You want to do your best to have adequate strengths and weaknesses. Right now - Your strengths vastly outweigh your weaknesses in a combat scenario. Please, review that and adjust accordingly.

Perhaps they can only produce one orb at a time. Introduce a time delay on how often they can attack with radiation, or, the energy beams. Perhaps they can only fire with as much energy as they've taken in. Or - Perhaps they're vulnerable to their own attacks. If they get too close to the Red Orbs that could negatively affect them too. They also get confused by bright lights...Do they get confused by their own energy attacks?

Always keep in mind that submissions should conform to the general feel of Star Wars. I do like your Hypermorphs. I think they're definitely doable - But anytime we want to introduce a species that double as a sort of organic weapon that holds the potential to destroy star-ships (or more in normal space) we do need to take a closer look.

Hi there friend - Just checking in, still working on it?

Srina Talon
Yes, I am still working on this submission.

Edit: I have made some new changes, including replacing the Ω beams with eclipse beams, linking cosmic radiation, explaining the red orbs more, and adding a new weakness.
Last edited: May 12, 2022


Ham Salad said:
Powerful: Hypermorphs are very powerful in Hyperspace, and are capable of regularly catching and consuming Purrgils. In normal space, they would be capable of easily surviving blasts from advanced laser weaponry and anti-spacecraft missile launches. In return, they could use a wide variety of defense mechanisms.

1.) Eclipse Beams: I'm running into a very similar problem as the "Ω Beams" - They appear to be more or less the same, just, with a different name. What you've described (the tracking, specifically) doesn't seem to exist with laser weapons in Star Wars. Is there an equivalent you can present? (Ex. My suggestion would be to use this Scythe Weapon as a basis. It also has the advantage of being on an organic ship already so there's some good precedent there. You can still keep the beam color any shade you want .)

We need to avoid this sounding like it has the power of superlaser at all costs. It's meant to be a species, a creature, more than a weapon so we need to make sure to stay in the Codex Lane, not the Factory Lane.

2.) Cosmic Radiation: This is good to go now - Nice work.

3.) Red Orbs: This is much better. I still have some reservations about the "damage" that could be inflicted by just one of them. Do they dissipate with time? How many can be released at once? In all honestly, I would 100% suggest that these do fade with time and that their strength lessens the further they get from the Hypermorph to a point where they dissipate.

This is a fantastic adjustment! The only thing I need to point out is that in Strengths you state they can "easily surviving blasts from advanced laser weaponry and anti-spacecraft missile launches" and this weakness contradicts that. I would remove that part from the strengths and keep the weakness. This helps, a lot.

My only other overall suggestion would be to remember to phrase explaining damage carefully. You did perfectly for the Cosmic Radiation but you want to make sure the submission reads like it isn't calling a hit. Simple tense changes can fix that easily!

Example A: Upon hitting an object, these beams would cause the object to implode, unless the object is protected by either shielding technology, or The Force.

Example B: Upon hitting an object, these beams could cause the object to implode, unless the object is protected by either shielding technology, or The Force.
Click to expand...

It's a subtle change, but, very helpful.

My main concern right now is the "Eclipse Beams" and nailing them down. Again, I apologize for the lengthy responses. Please feel free to ask me anything you need to and we can brainstorm to iron everything out. Here to help