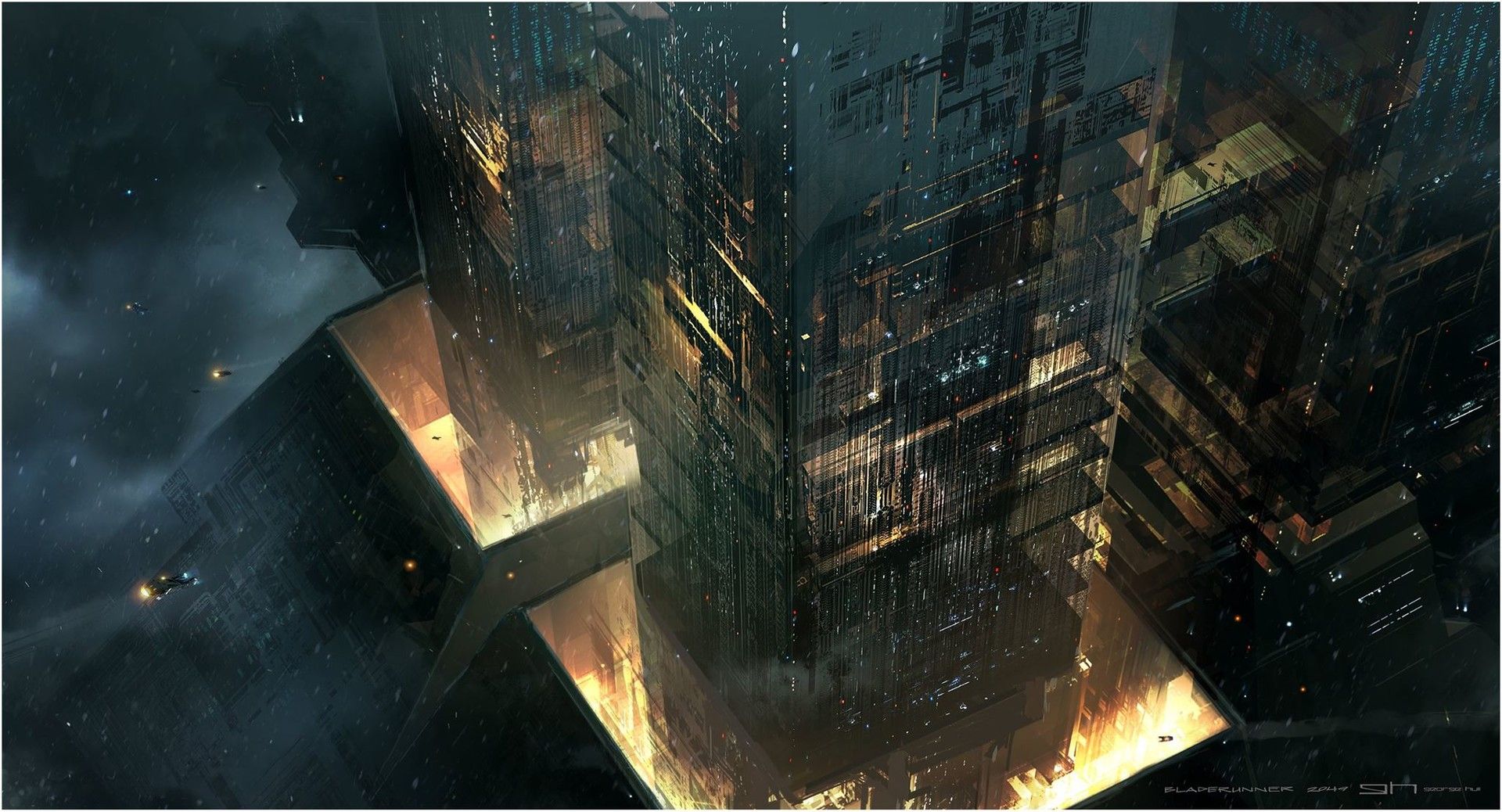 SECURITY
Maximum Security for certain. This building would house all the Hutt Lordas within the domain of the Hutt Republic, making it imperative to protect from any threat. The building is highly guarded, and any Lordas present would most likely have their own private escorts of guards with them at all times on the premises. The protection expected from a military base is installed at this government building. Common tech is used (turrets, alarms, blast doors in hallways, secret bunkers in the depths of the building, watch towers, escape routes and hidden passages, and a slew of surveillance cameras in almost every room), yet is used to an extent that makes it incredibly secure.

HISTORICAL INFORMATION
The structure was built incredibly recently. Once the Hutt Constitution was signed by Broka the Hutt, Gortta Desilijic Tiure, and Queen Popara, the Hutt Republic was truly born. Broka got to work constructing the massive complex in a neutral territory between the domains of all the Hutts present on the planet and had every worker in his vast domain put to work in its construction. All droids at his disposal that would be effective were put to use. Even workers and droids from his dominion in the worlds of the Eternal Empire were brought over to work on the massive structure. Not much has happened, yet it is now complete and ready to be used. The structure combines the aspects of a fortress, palace, and government building into one giant structure that dominates its local area in the Nar-Shaddaa skyline.
Last edited: Friday at 10:33 PM

There is one issue with your sub here and that is the image credit. It links directly to the image and not the source.

Let me know when you're ready for me to look at this again!

Character Bio
Added the link you suggested. Hope you don't mind it displaying all the artists works as well as the image I actually used. Anything else you require?

You added the image, but not the link. If you just copy the link I and insert it as a hyperlink that would be awesome!

When you are finished.

Give me a tag when you get this sorted out or if you have any questions.

Judah Lesan I did it. Is that all? Let me know if you have any other concerns.

Thanks! All set now!