Character Her Royal Highness, The Queen of Naboo, Kairi Naberrie 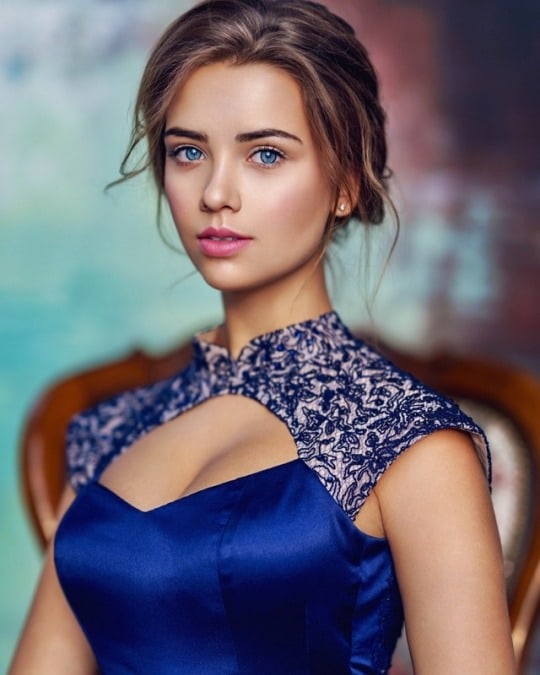 Ah, it seems my Queen Pyne has been replaced. Sadge.

Come hang out with me on Naboo, maybe over some tea and biscuits kind of deal.

Djonas Vile said:
Ah, it seems my Queen Pyne has been replaced. Sadge.
Click to expand...

And she was a great Queen. She has moved on to bigger things. Naboo is still great though!

As it should be. Always.