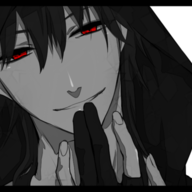 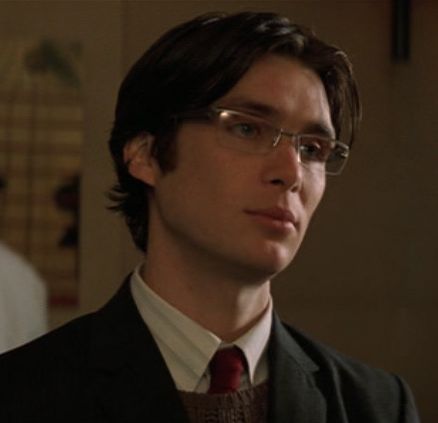 Intent: To assist with Faction Roleplays, and be the Face of the Ministry of Science for CIS.

Loyalties: the Confederacy of Independent Systems

Wealth: The backing of the Confederacy, but no extensive personal assets.

Notable Possessions: None of note.

Weapon of Choice: He prefers not to fight, and would require defending in a combat situation.

Dr. Voran attended University at the prestigious University of Coruscant where he received honors for humanitarian work and developing a benevolent bacteria that restored crops that were waning on agriculturual worlds due to harsh weather conditions and damage done as a byproduct of conflict. He went on to receive his doctorate as a developer of medicines that he hopes will one day create an era of good health for all.

This is not properly source, read this please and fix it.

Loyalties: the Confederacy of Independent Systems.
Click to expand...

Provide a link for the relevant faction.

Loyalties: the Confederacy of Independent Systems.
Click to expand...

This needs to link back to the faction's homepage and not the discussion forums.

A thousand pardons for the misunderstanding, it has been rectified.