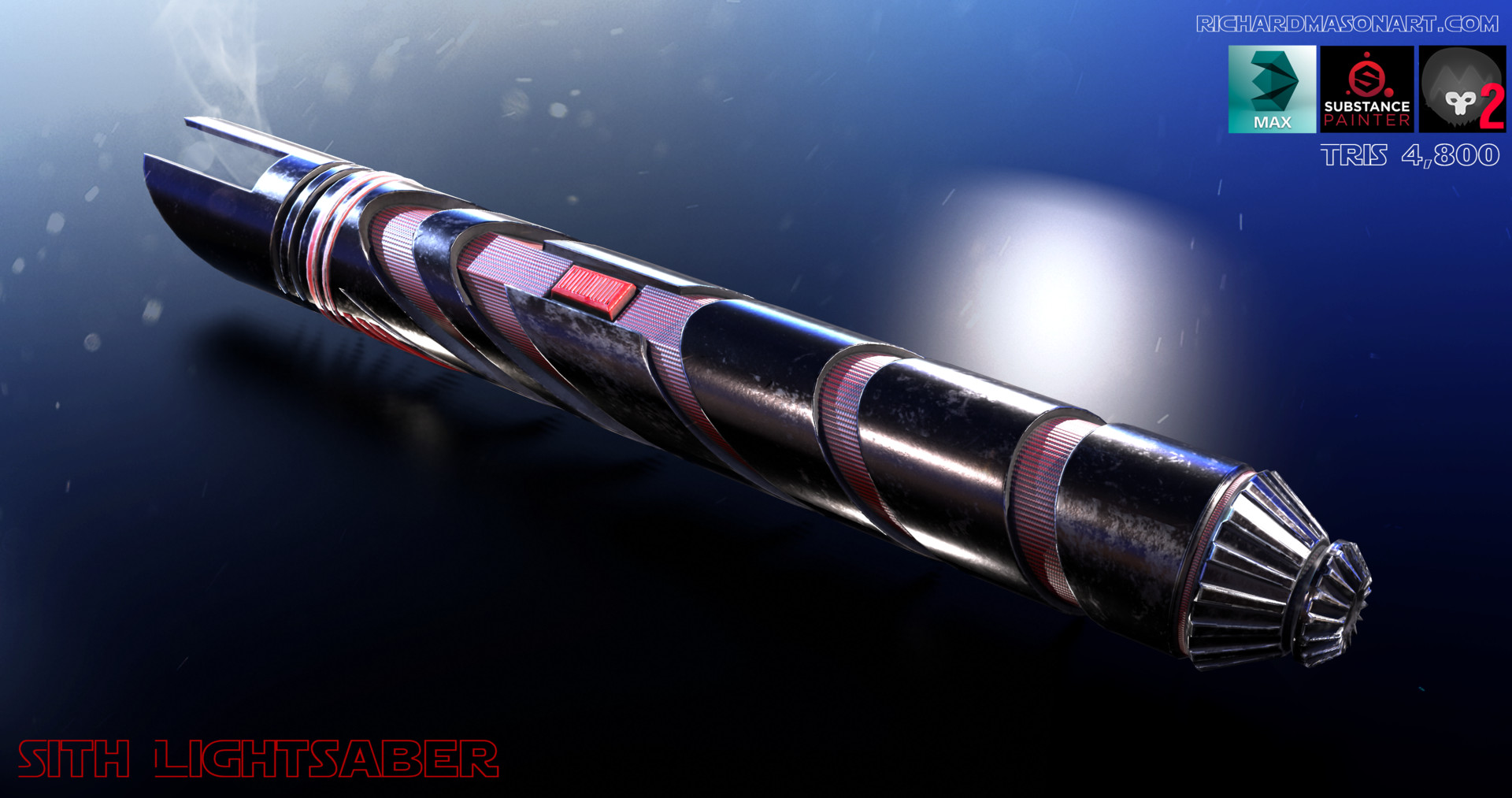 Intent: To create a lightsaber for Kyrinov

[ + ] Wait... What? - The Dual-Phase Setting allow the blade of the saber to extend to twice its original 91 cm [36 inches] size. This can confuse an unexpectant opponent.

[ + ] Clouded Vision - The Ghostfire crystal enables a distraction to those who unaccustomed to dealing with the near transparent blade created by this crystal.

[ + ] Amphibious Saber - Thanks to the Bifurcating Cyclical-Ignition Pulse, Dirge can operate underwater as well as in normal ground level engagements.

[ + ] Phrik Hilt - Due to the phrik hilt of the lightsaber, the hilt itself cannot be sliced in two (or multiple pieces) by another saber if it is struck.

[ - ] Shocking, Isn't It? - If the blade of the lightsaber is struck by lightning, or any form of electricity, it will sputter and short out for a small period of time.

[ - ] Where’s My Blade?! - The Ghostfire crystal makes the blade hard to track for the opponent as well as the user.

[ - ] Fethin’ Cortosis - Like most lightsabers, cortosis will short out a blade temporarily if the blade strikes something laced or woven with cortosis.

[ - ] Obvious Trigger - Due to the rather toy-like activation switch, and it’s unguarded nature, it is quite easy to accidentally ignite the saber if one is not careful with its orientation.

After becoming an Apprentice to a Sith Lord, Kyrinov crafted Dirge under his Master’s critical and ever-present eye. It was a long process, quite tedious as well. He had to gather crystals, gather materials, and acquire phrik from various vendors which cost him an arm and a leg in credits.

The actual construction took months and hours upon hours of tweaking the finest of variables so that the saber would function a best as it could with its new owner.

He had two crystals, two options of the appearance of the blade. The one which he most often employed was the violet hue of the Hurrikaine crystal. The second crystal was far more rare, and just as baffling to contend against. It was a Ghostfire crystal. As to how his Master came about such a crystal, that was none of his business. It was not his place to question.

It was his to accept.

And he did. Dirge was a fine weapon as any. It certainly served him well as he cut down his former Master with the Ghostfire crystal. Dirge would continue to serve Kyrinov as a primary plasma melee weapon. It would serve as a further extension of himself, the wrath to carry out his will at the simple flourish of the hilt.

Many shall fall beneath this blade and Dirge shall ring out in song until its siren hum is all that can be heard.

Looks solid for the most part. Just one minor discrepancy, really:

Ghostfire:
the crystal produced a near translucent blade, that shone dimly and left an illusory afterimage of the wielder and saber.
Blackwing:
it produced a dark, smokey ash blade.

I changed the Blackwing crystal to a purple Hurrikaine crystal and changed a weakness as well as updated the description to match the crystals.
If I need to change anything else, please let me know and I will do that.