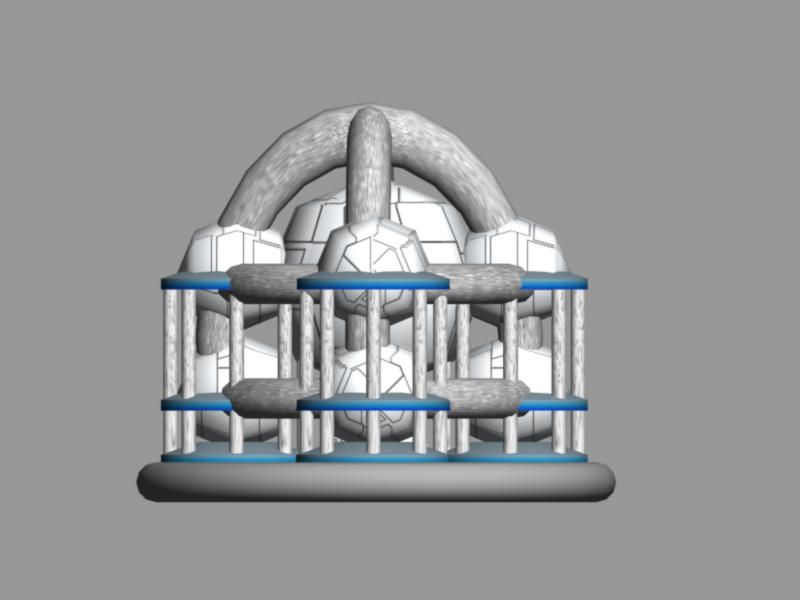 Each individual projector is based on the previous Delphus.4 projector utilizing its frame and core design. A central main shield projector is encased in an Alusteel frame with an Agrinian mesh layer providing protection from ionic and electromagnetic energy. Each projector is equipped with an array of shield

This main layer projector includes protection from various sources of damaging effects by incorporating a series of special projector arrays. A ray shield array protects from energy-based weapons and spacial effects. A particle shield array protects from kinetic weapons that fire projectiles and from space debris and solid matter. A relativistic shield array is included to protect from temporal effects. a rad-dampening shield array protects from harmful radiation from weapons and spacial anomalies. An atmospheric-friction shield array to protect the ship from entering and exiting a planet's atmosphere. An ion shield array protects from harmful ionic interference such as Ion storms and Ion Cannon fire. A tenth smaller projector is built into the base of the structure, below the main projector, which emits a smaller field that offers the projector itself its own shielding. The field only extends out around the projector and offers no protection to the vessel outside defense for the projector. In addition to the previous systems shield types the Delphus.6 adds are a pair of Molecular shield projectors that give the shielded zone a double redundancy molecular shield. This shield works to aid the energy systems in feeding the shielding and equipment aboard the vessel with needed energy. This shield siphons a percentage of all forms of energy from incoming fire. It then feeds this energy to the systems array of capacitor banks. these massive power capacitors then regulate the power and send it to other systems which may need more power via triple redundancy power regulated cable systems. A new Solar Radiation Shield has also been added to the projector to assist the shield system in dealing with solar radiation and solar-powered weapon systems. In addition to the multiple projector system a system of Micropoles are installed at each point of the hexagon to aid in defensive coverage.

A grid array of seven projectors is laid out in an overlapping hexagon configuration one hundred meters apart. At each of the six points of the array, an additional Projector is installed overlapping the central shield projector. These hexagon shield grids then continue overlapping covering the vessel in a grid-like layer of shield projectors 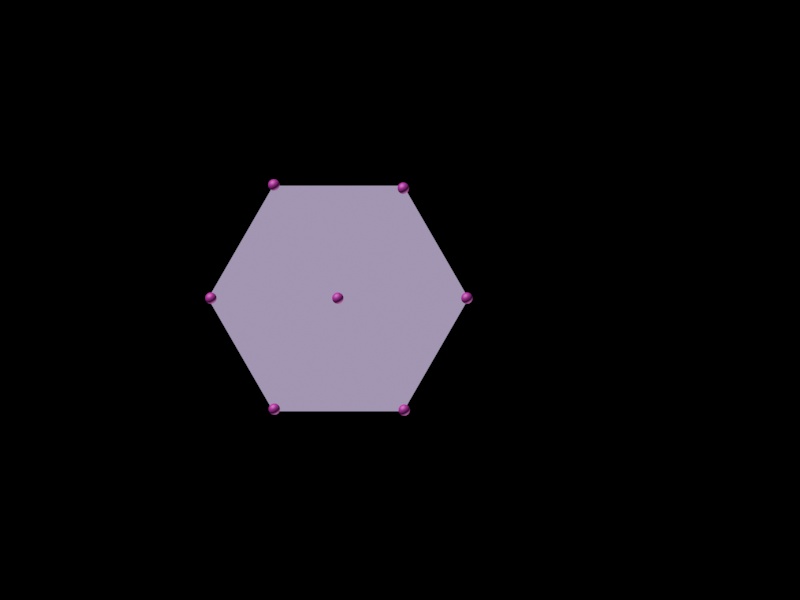 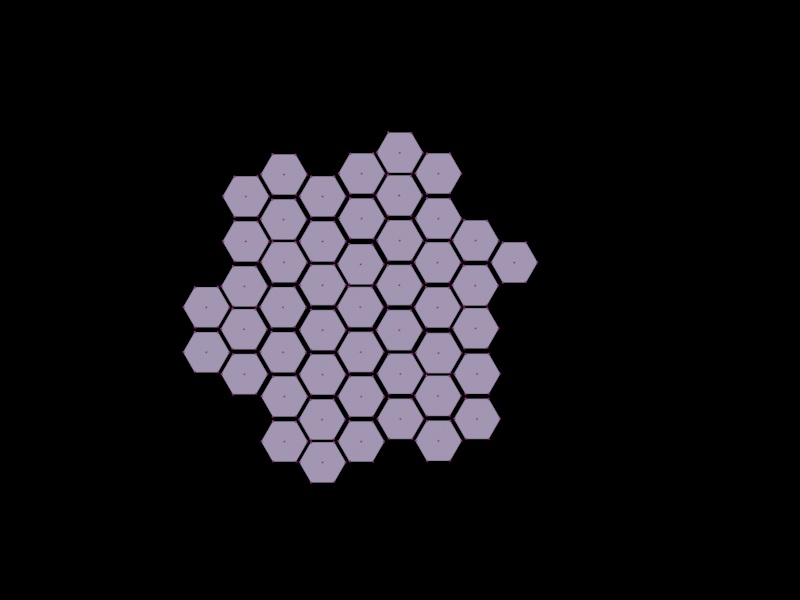 Power for the system is provided by an advanced dedicated capacitance systems. Power loop capacitors direct power from the vessel's reactors core boosting the shield arrays power which is then supercharged by Capacitor Overchargers that store the power in dedicated Capacitor Banks built into the base of the projector. This power is then distributed to all ten of the systems projectors by redundant Power Cables, giving them the constant power needed for peak operational defense. Redundant Cooling Cables are run throughout the system maintaining optional temperature around the capacitance and electrical systems.
Last edited: Aug 2, 2020