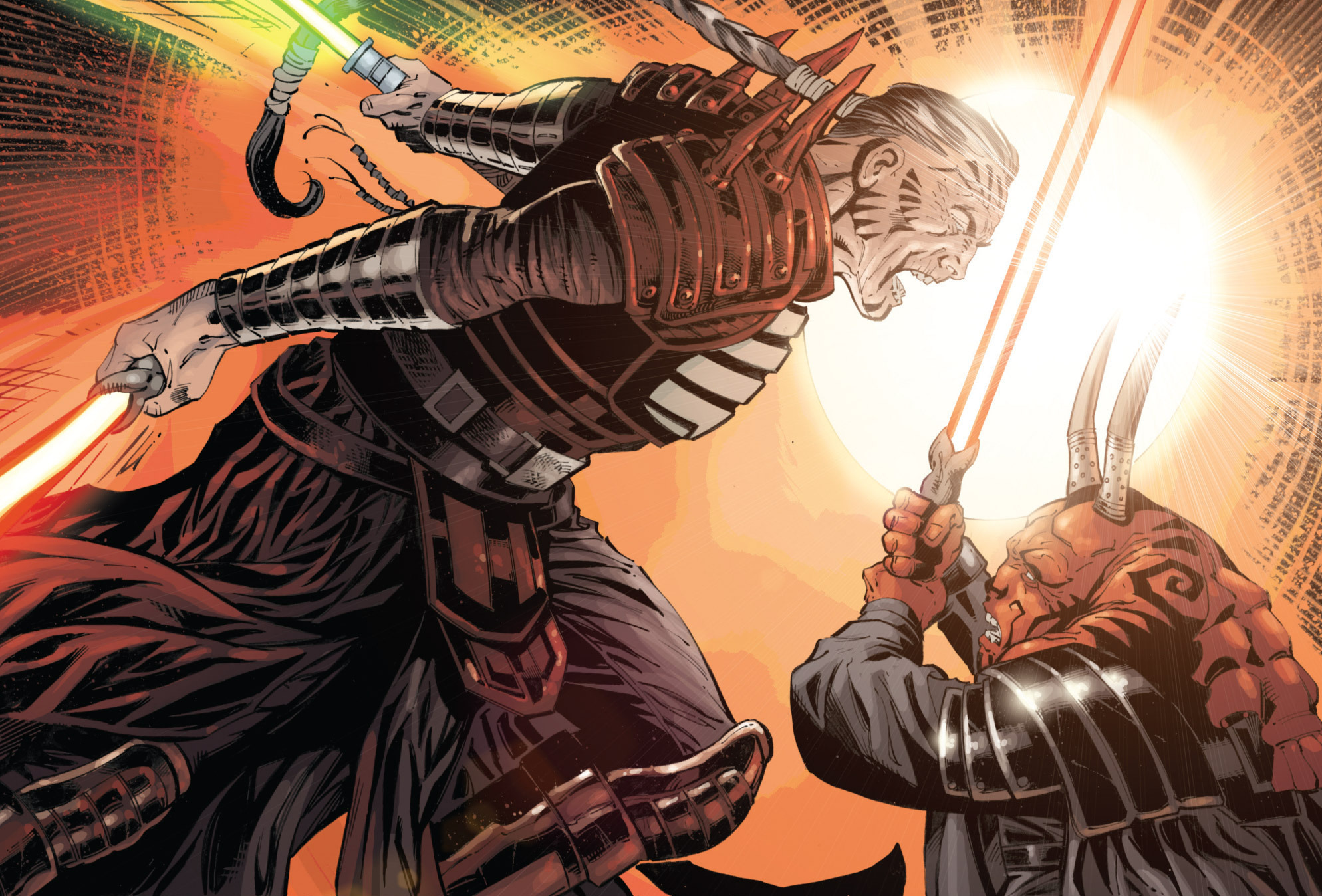 Character Bio
Looks good can't wait to RP with you Character Bio
Another... familiar face. This is good.

I look forward to enslaving you along with the other Sith in due time.

I'd say two force users like us should stick together. Character Bio
I spy with my little eye, something beginning with!.... I Stab you
[member="Darth Proeliator"]

I know I am late, I usually am.

Yeah, a pity. I wish he stuck around. Fun times were had.

One day we will be killing each other again, or helping each other, I can never remember which comes first.
Themes: Conflict | Life - Vid Inspiration : Forge a World​

IIRC, this place was too fast for the man. The old place sometimes sees his face, though.