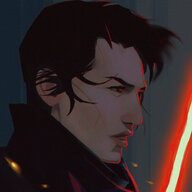 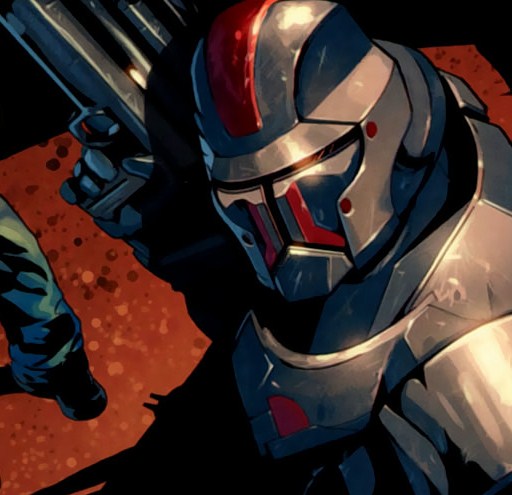 COMBAT INFORMATION: The combination of Unit Size and Availability below is the indicator of how numerous your unit is. Stormtroopers for instance would be considered Large/Common, while Rogue Squadron would be a Small/Unique unit. Majority Force User Units are prohibited from being Common or Large. The stronger and more specialized your unit is (FU or NFU), the smaller and less common it should be.
Strengths:
Weaknesses:
HISTORICAL INFORMATION
The Chagras Legion is a modern re-organisation of the scattered military forces under Anthysius' control. The two primary cohorts of the legion originate from two different personal legions from the time of the Sith Order's exile; the first being the cohort taking its name from the Arkadia Legion, a military unit raised by and maintained from the pockets of the Soraysom-Calimondra family and Anthysius' family for decades. The other is the Ragni Legion, recently won by right of combat just before the fall of Odavessa from another Sith family that aimed to claim Anthysius' holdings. The remaining major component of the Legion are a detachment of the most professional and war-ready mercenaries of Red Shroud Security, a PMC owned by Anthysius' corporate identity.

After the duel with the Kyja, Anthysius gained control of the Sith Knight Quich Rana's personal Legion (though it was closer to a reinforced battalion), merging it with the remnants of his own Legion (also close to a reinforced battalion) he had been given command of years ago. In the time since, Anthysius has implemented standardised training and integration of the two units. Rounding out the legion are Red Shroud PMC detachments. All of this has resulted in a Legion in flux between major reforms. It will be some time before the Legion reaches full strength at approximately 5-6 thousand as well as operating as a whole.
Last edited: Aug 20, 2022
You must log in or register to reply here.
Share:
Share
Menu
Log in
Register
Install the app
Top