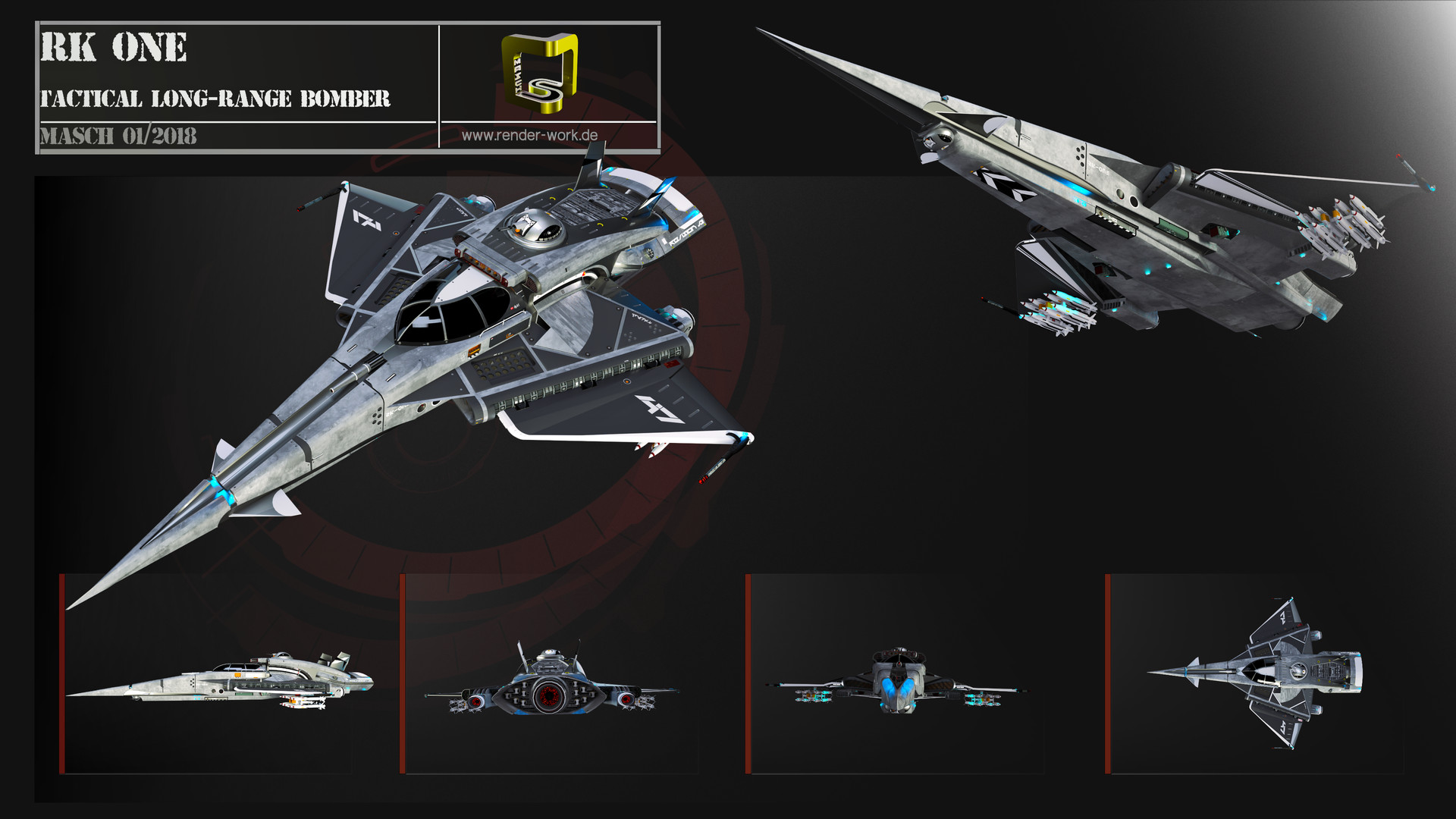 ~ Stealth: The ship possess several systems and upgrades to make it nearly impossible to detect when all systems are activated
~ Arc of Fire: the turrets the heavy laser cannons are mounted on allows for a 360 degree arc.
~ Fast: the ship is designed to outrace anything. Because it's a fighter, and already faster then larger ships, it's speed is not in question. But even more so, it's designed to be able to outpace other interceptors.
~ Nimble: with the addition of the Evasive Plating, the already maneuverable ship is even more so.

~ Defanged: when the ship is running in active stealth mode, firing weapon systems or transmitting will reveal the ship's location. So when in active stealth mode it's imperative to not be used offensively.
~ Ion: because of the systems necessary for active stealth mode are very intricate, a hit from an ion cannon (or force lightning) will disable the active stealth mode.
~ Hyperdrive: because of the systems that have been added to the ship, the Hyperdrive is very small and excruciatingly slow. This means that usually the fighters will be transported close to their destination before being discharged from it's transport for a micro jump into the system.
~ Under Gunned: compared to a fighter of similar size this ship is under gunned. Despite the ability to fire it's entire bomb payload simultaneously and the arc of fire from it's cannons, any damage to the ship can cause one or more malfuntions to the weapon systems which will leave the pilot as a very fast, stealthy kamikaze.


Description:
Receiving an order for a new group of fighters from a vod within the Mandalorian Empire, Muad Dib went to work with designing a new type of interceptor.

The first aspect he wished to create was a true stealth ship. Combining tech to eliminate it's sensor profile, it's visual profile, it's gravity disturbance, and it's emissions, he also utilized an engine designed for lowering exhaust and combining it with his company's export, TibannaX.

With this completed he had the engineers design two modes of stealth, active and passive. Active mode utilized every stealth capability the ship had while passive relied on the Reflec and engine specifically. While passive mode was obviously not as impressive as active mode, it was still very easy for the ships to go undetected by passive, general scans.

Downsizing the weapon systems, Aegis however implemented two designs to deal with the smaller offensive capabilities. Instead of a single launcher for multiple missiles, each missile was self guiding and had its own propulsion giving opportunity to fire as many, or all, it's payload at one time. The dual cannons were placed on swiveling turrets allowing for firing in a 360 degree arc. With this they can fire at enemy ahead, or return fire on pursuing enemy craft.

Character Bio
So i certainly like it, and all i see is an advanced stealth ship with a decent loadout. My only handup is this

Please explain how this suite is used on this ship.

Character Bio
It creates a visual camouflage. However it's function is to mimic the color of it's surroundings when it's moving, which is the majority of the time, or if it's stationary it can correctly replicate it's surroundings after several minutes.

So in essence, black in space, green and brown in a forest, etc etc.