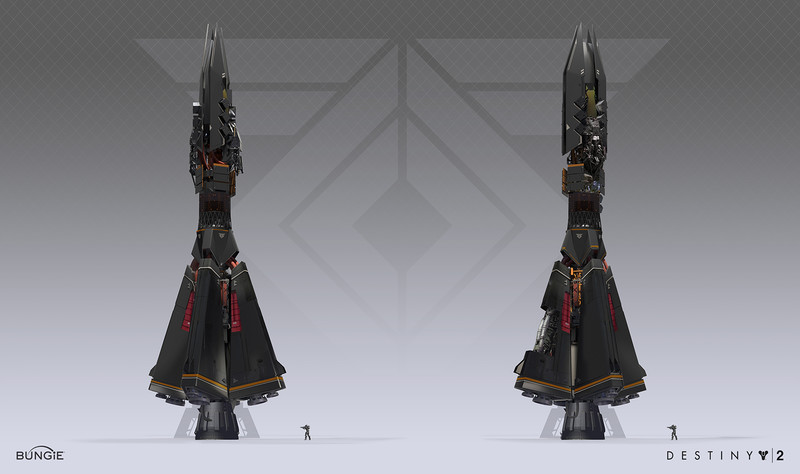 Once deployed, it remains in effect for nearly half an hour, raining particulate aluminium down from the apex of explosion over the effected area. Anything caught within the blasting zone suffers from extreme interference. (Obviously, iron sights would not be effected.) Targeting for missile systems, long range turbolasers, the targeting computers for starfighters, on-board Beskar'gam target assist- you name it, this stuff renders it effectively blind.

Because it constantly rains down, burning it away or trying to scatter it is largely ineffective, though not impossible*

Interferes with all radar and targeting in the effected area, disadvantaging allies just as much as enemies.

*A short burst of flame or wind could potentially open a narrow pocket for targeting systems to perform, albeit within a limited area.

If the charge that emits light is taken out, the chaff will remain but the Doppler effect can resume to function properly and systems that can utilize it will be less impeded.

If hit before it manages to reach its point of detenation, it will prematurely begin to function wherever it explodes. This will still impede a battlefield, just not necessarily in the desired (or ideal, for the firing party) area.

"We live in a Galaxy plagued by war. To keep up with the times, we intend to develop weapons that make other arms dealers' products less sought after than our own.

To that end, we've decided to develop a weapon that targets other weapons. This chaff missile is a simple, long standing technology that can not only change the tide of war, but utterly ruin a superadvanced enemy that relies on machinery for precision.

After all, a rifleman without eyes probably won't hit a target.

Alkor Centaris
Awesome chaff sub, love it
You are under by 2 ratings if you would like to either up it or pass it through?

Go ahead and pass it along!

Alkor Centaris
Sounds good to me be careful not to chaff to much when it does.
Approved.